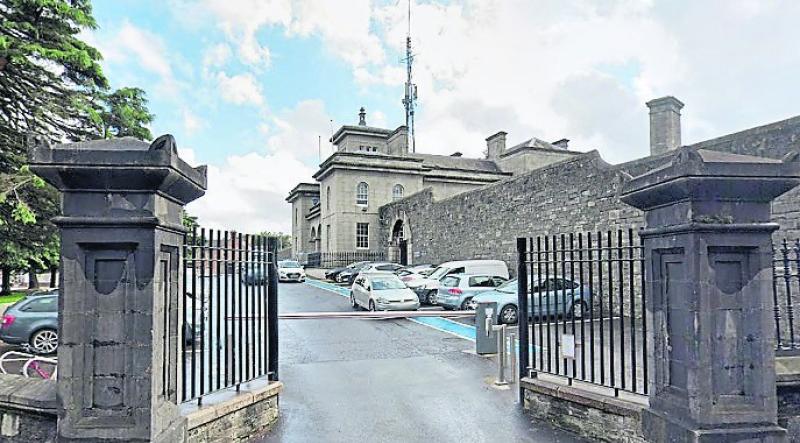 The incident occurred shortly after 6.30pm when the driver of a Volkswagen Golf was approached and threatened to hand over the keys of the car.

The car was then stolen. Gardaí are appealing to anyone who may have witnessed this incident or who may have video footage, including dash cam footage to make contact with them at Dundalk on (042) 9388400.

The car was recovered on Saturday January 29, 2022 and has been returned to the injured party. No arrests have been made and gardaí say an investigation is ongoing.