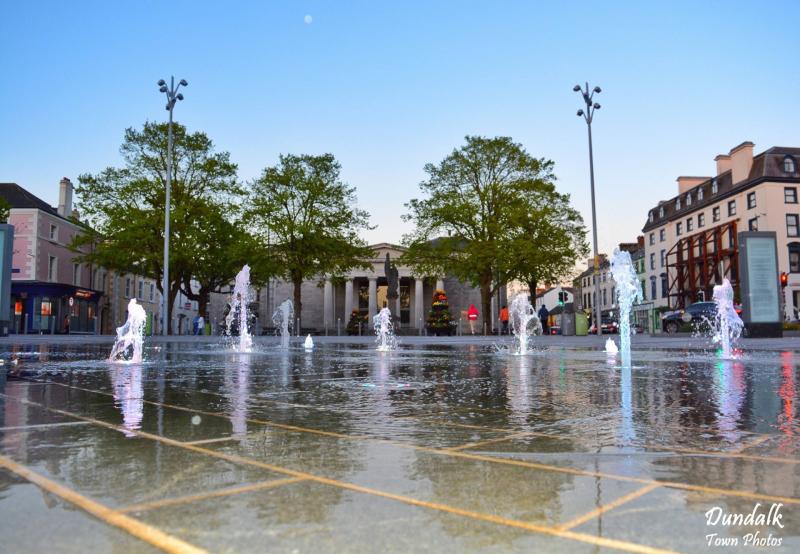 Louth County Council has said that they will redouble efforts to tackle littering after a “disappointing” national litter report places Dundalk in 27th place.

In a report by the council on the Irish Business Against Litter (IBAL) rankings, the local authority acknowledged that the rankings were “disappointing” for the town after the efforts of Tidy Town volunteers and council staff.

The IBAL report says that while Dundalk showed improvement over 2020, the town fell short of clean status, despite five of 10 sites achieving the top litter grade.

Multiple areas of town, including Clanbrassil Street and Church Street were praised for their clean pavings and fresh planted flowers, but a wasteground on the N53 behind a clothes bank was a significant detractor.

In response to the IBAL report, the council has said that it has planned actions to improve the town and tackle litter issues, with new solar-powered compacting bins set to be installed.

There will be 31 new compactor bins installed throughout the county, with LCC saying that some will be installed in Dundalk to help tackle litter issues.

LLC have also said that no longer being able to use CCTV to catch and prosecute litterers has been detrimental to their efforts to tackle littering, particularly in rural and remote areas.

“Once the law permits, the deployment of CCTV by the Council will once again be considered as an enforcement tool in these areas,” reads the report.

The council have also said that the ten areas highlighted by the IBAL report will continue to receive attention from the Dundalk street sweeper, council maintenance staff and litter wardens.

The report added that the worst areas highlighted by IBAL will be receiving more attention to ensure that they are kept clean.

The worst area highlighted by the IBAL report, the wasteground on the N53 behind the clothes bank, was said to be “the most heavily littered area of Dundalk”, with long-term dumping alongside casual littering present.

In response, LCC said that the site was privately owned so LCC staff were unable to access it. Since the report, however, LCC have liaised with the owner and a fence or hoarding is set to be built.

The council added that it will monitor activity around the clothes bank and will work with the charity operating it to ensure that there is “strong maintenance”.

The report comes as recent littering fine information was announced at the November meeting of Dundalk Municipal District, with 329 investigations into littering in Dundalk so far in 2021.

Of these investigations, only 59 resulted in fines being handed out to offenders.

Alongside this, there were 10 dog fouling investigations, with only one fine being handed out.

At the meeting, operations administrator with LCC, Willie Walsh said that litter wardens had been active in Dundalk throughout the lockdown and worked to combat littering in the town.