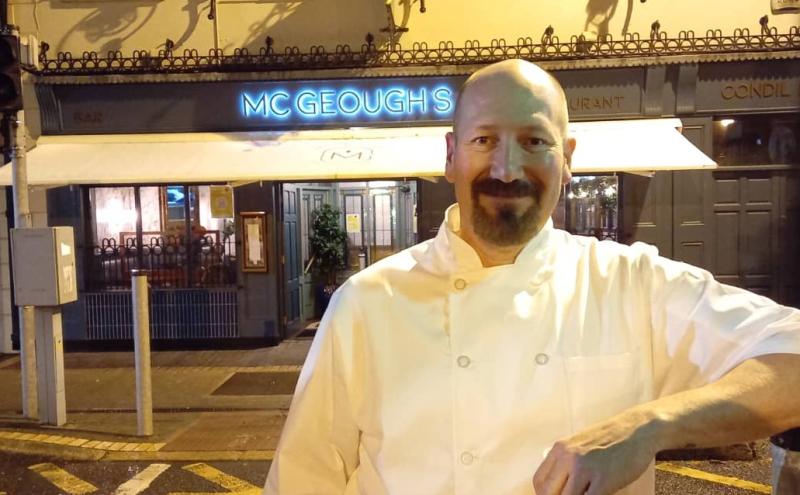 The event will be will held in the city of Valladolid Spain on November 10 during the international festival of the Spanish Tapa that runs from the 6th to 14th of that month.

Chef Rafael of McGeough's Bar and Restaurant will represent Ireland after having competed against chefs from 38 countries.

Rafael, who has lived in six different countris and a native of Venezuela, said he worries about rescuing the culinary customs of the places that open their doors to him, he considers that these are an important part of his idiosyncrasy.

Irish Casseroles is the name of his tapa, where he mixed two representative dishes of Celtic culture.

He said he is grateful to Dundalk and very proud to be able to carry the flag of Ireland that has welcomed him for five years.

Wishing success to our representative in such a great event!