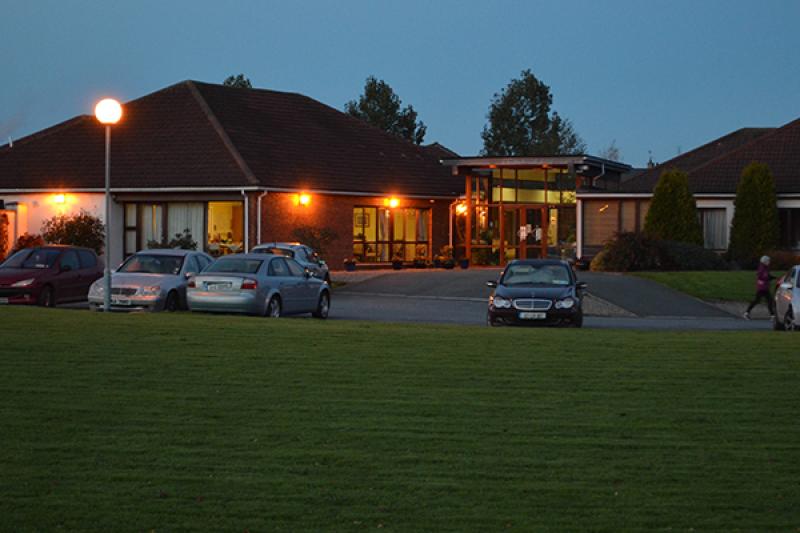 It is ‘not fair on families’ that Health Minister Stephen Donnelly ‘has kept them waiting a year’ for a decision about whether a public inquiry will be held into the deaths of 22 people at Dealgan House Nursing Home in Dundalk.

That’s according to Sinn Féin TD Ruairí Ó Murchú who was speaking ahead of today, Thursday October 28th, which marks one year since Minister Donnelly met a number of the Dealgan families at an online meeting to hear their calls for a public inquiry.

Deputy Ó Murchú, who has been assisting families with their campaign for truth, said: "It is hard to believe that it has already been a year since Minister Donnelly, along with Minister of State Mary Butler, met with the families of some of those who lost their lives during a devastating Covid 19 outbreak in April and May of 2020.

"At that meeting, the families told the ministers of their pain, their questions, their efforts to get to the truth. The government had already committed to giving families some kind of mechanism to find out what happened to their loved ones, but a year on, they are still waiting.

"In the intervening 12 months, these remarkable families have continued to try to get to the truth – they have continued to find out more details through Freedom of Information requests and have met many officials, including HSE CEO Paul Reid.

"The families understood, better than most, the extremely difficult situation faced by the State in January and February of this year, when there was a further wave of Covid 19 deaths.

"They were particularly shocked and saddened to learn how so many more people died in nursing homes earlier this year, just a couple of months after the Dealgan families outlining in detail to Minister Donnelly the vulnerabilities in the private nursing home sector.

"It is clear that the Dealgan families’ grief has been compounded by the fact that Minister Donnelly continues to not give an answer on their calls for a public inquiry.

"Recently, I, along with the families, wrote to him again seeking an answer. I intend to raise the matter once more in the Dáil next week."