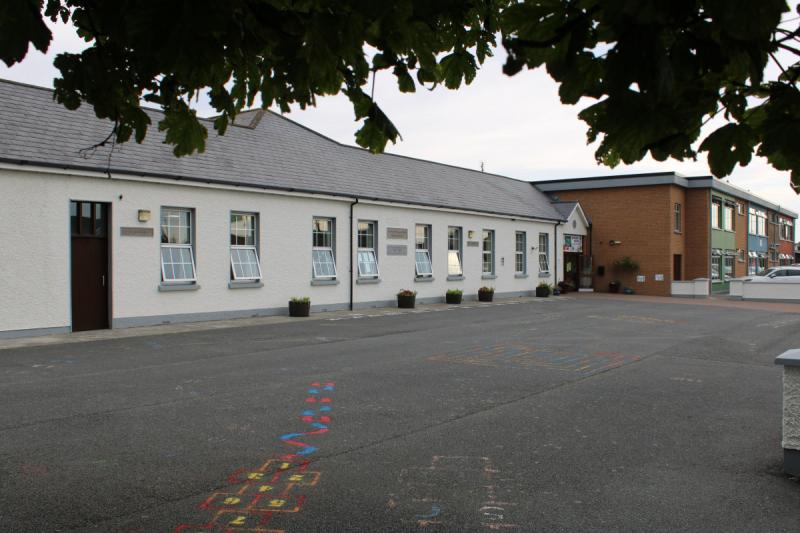 Funding to construct an extension of the school building at St Oliver Plunkett National School has been announced by a local senator.

The funding is set to allow for the construction of an extension, which will include three classrooms for St Oliver Plunkett National School.

Fianna Fáil Senator for Louth, Erin McGreehan said that she was delighted to announce the project, and that the school greatly deserves the funding.

“I am delighted to hear that they have now received funding to improve the quality of their school,” said Senator McGreehan.

“An extension will be added, which includes three new classrooms. This will help facilitate the growing popularity of the school.”

The amount of money received by the school has not yet been announced.

Earlier this year, students and staff at the primary school raised €2,580 for the Beaumont Hospital Foundation.