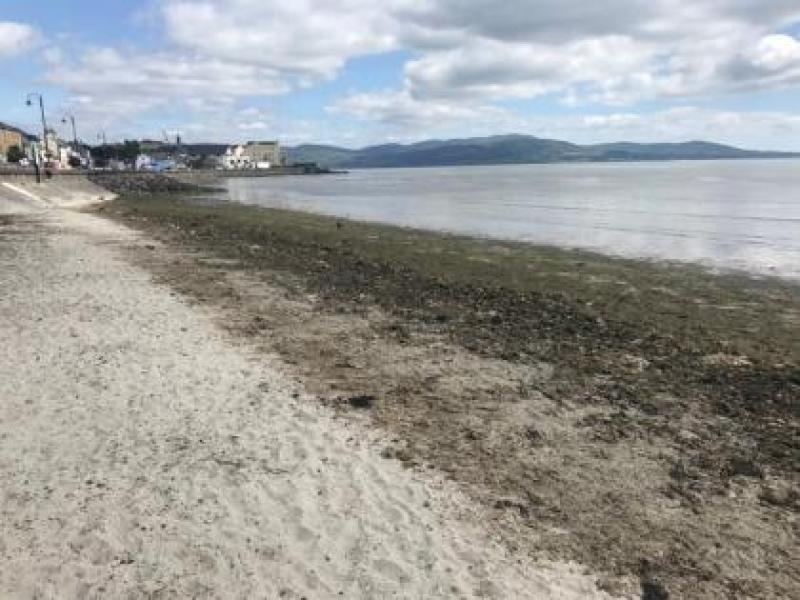 There have been calls for Louth County Council to carry out a safety assessment on Blackrock beach, due to it being 20 years since one was previously done.

Cathaoirleach of Dundalk Municipal District, Fine Gael Cllr Maria Doyle called on the council to carry out a safety assessment on the beach to better highlight the dangers of being stranded when the tide comes in.

Cllr Doyle submitted the notice of motion to the Dundalk Municipal District meeting last night, saying that more signage might not be the solution to highlight dangers.

Cllr Doyle queried whether or not a beach warden could be put in place - similar to a traffic warden for schools - during specific times during the year.

In particular, Cllr Doyle said that this issue is particularly for people who are not familiar with Blackrock beach and the possibility of being stranded.

Independent Cllr Maeve Yore told the meeting that she had spoken with Water Safety Irish about the beach, and that the last safety assessment for Blackrock beach was carried out in 2001.

50 new houses to be built in Lismullen Grove, Dundalk