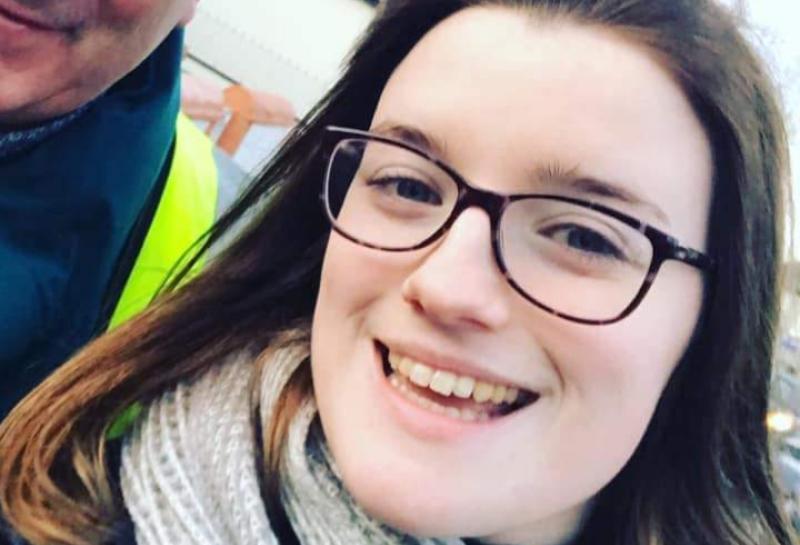 Concerns have been raised about the continued lack of spaces available for students on school buses in Louth after schools returned yesterday.

Local Fianna Fail Cllr Andrea McKevitt has said that concerned parents have been in touch raising issues surrounding the lack of places on buses in Louth.

“Unfortunately, this year is no different to any other where we see a scramble for bus seats,” said Cllr McKevitt.

“However the allocation this year is just bizarre, with many students only finding out last week whether or not they were eligible to get a place on the school bus, giving parents no time to plan lifts etc if they were refused.”

According to Cllr McKevitt, many families had paid Bus Éireann in July for places and despite being refused have not received refunds.

“It is concerning that the school bus money had been paid back in July to Bus Éireann and those who have been refused are still awaiting refunds, yet their children still need to make it to school every day, with some people having to pay for a private bus,” said Cllr McKevitt.

“Back to school is an expensive enough time for parents, without being down the school bus money and no place on the bus.

“We are living in an era where parents or guardians are working, some don’t drive and others just don’t have the means to get their children to school.”

Cllr McKevitt did however welcome the promised return to 100% capacity on buses, saying that it may free up more space on school buses.

“Until then parents are expected to make their own arrangements, while waiting on the return of a few hundred euro from Bus Éireann, who have had this money in their accounts since July.”

Cllr McKevitt has said that she has written to Transport Minister Eamon Ryan about the issue, saying that parents and students should not face this issue in the future.

“I have written to Minister Ryan, expressing my frustration on the issue in the hope that next year, parents and students are not met with the same barriers, as this is just unacceptable.”