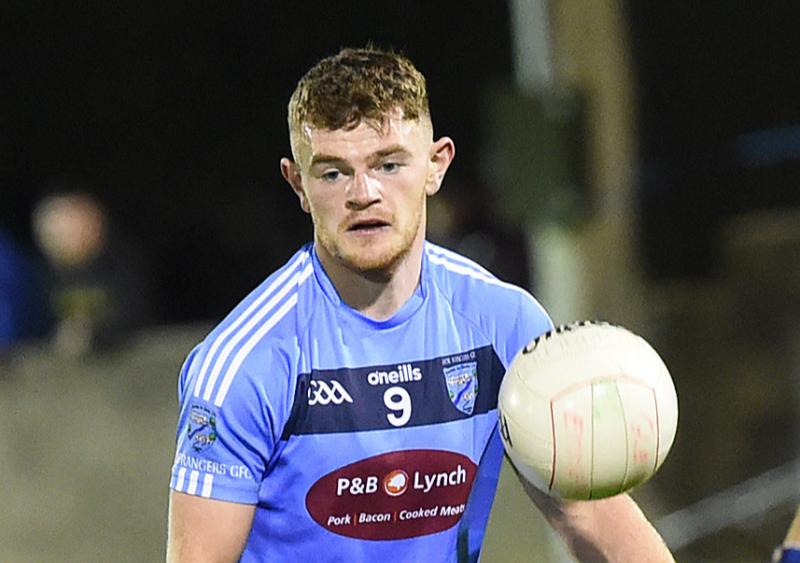 Glyde Rangers have set up a mouth-watering final day duel with Na Piarsaigh Blackrock for a place in the Junior championship quarter finals. Rangers took care of Dowdallshill with ease as they welcomed Alan Kirk back into the side.

Kirk orchestrated things from the forty and ‘Hill duly suffered as a result. Kirk did most of his scoring in the opening half along with the ever reliant Brian Duffy who hit four first half scores.

Credit to Gerry McShane’s men, they found the net early on from a scrappy Paudie Murray effort and were not as open at the back as they were the week previous.

Tadhg Kellett would hit the net for the Tallanstown men after a neat hand-passing move where Kellett had the simple job of tapping into an open net to make it 1-13 to 1-4 at half time.

With one game to go score difference was on Gus Flynn’s side's mind in the second half and despite Cathal Sheridan winning all his own kick outs, Glyde turned over the St Brigid’s Park men who broke out from the back constantly.

After squandering a number of earlier chances Oisín Lynch was on hand to palm in at the back post after half back Jack McKeever patiently made the correct decision with the ball.

‘Hill will now have to dust themselves down for their last match of the season with an unbeaten John Mitchels outfit, while Rangers will look to extend their season for a little while longer.