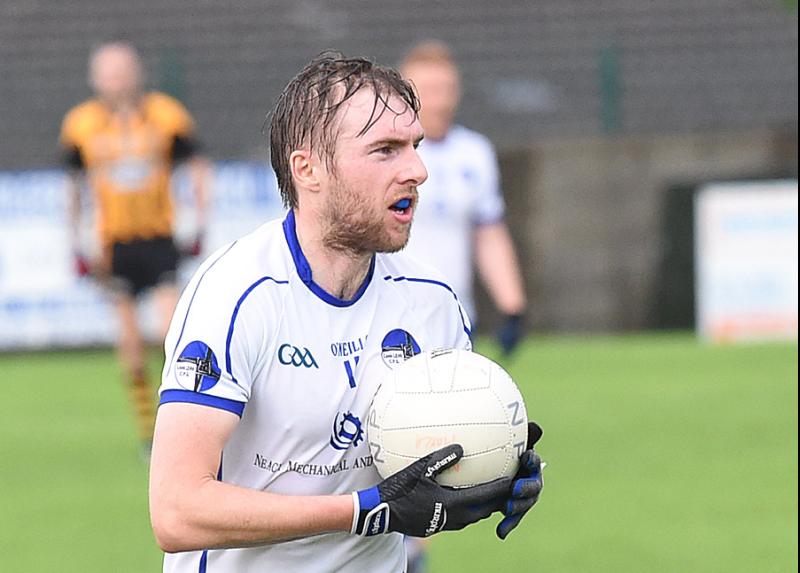 Lann Léire opened their Junior championship campaign with a big win over Westerns in Darver, but the second half showing will leave Dunleer manager Glen O’Reilly with more to think about than he would like to at this stage in the season.

The first half went according to the form book, the play off side from Dunleer rapidly taking care of business against a Westerns team who pulled off the shock of the opening weekend with their first win of the season.

Darragh Malone found the net with a little over ten minutes on the clock, Colin Murphy was finding his groove from play with some fine scores and even more significantly, Dunleer kept Westerns scoreless in the opening half.

The winners led 1-10 to no score at the short whistle and instead of pushing on they only outscored their lowly opponents by a point in the second period.

Lann Léire midfielder Jack Maguire went off early into the second half with a nasty ankle injury. The youngster could well miss the remainder of the competition. That could be an explanation for the flatness, as he has grown into the team after coming on the scene last season.

Patrick Kerley playing at half back for the first time this season came up the field to score a point along with Ryan Duffy, but Murphy would cancel those out with a brace and Malone topped up his tally with a free to close out the game.