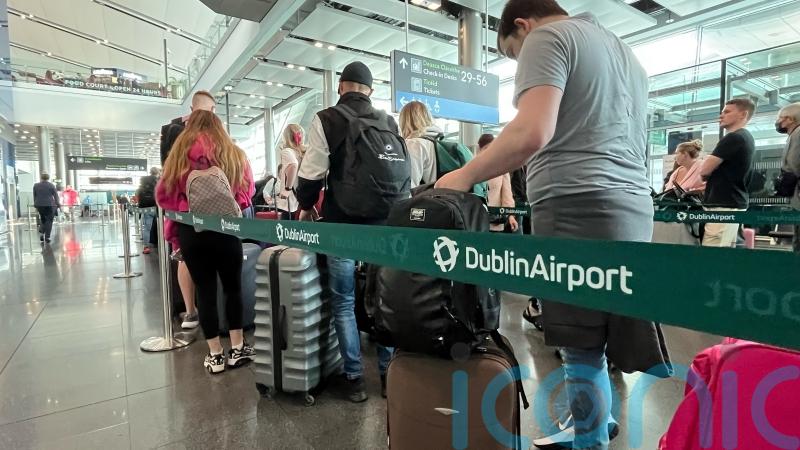 Dublin Airport is running “very efficiently” this morning (Friday June 3), as around 200,000 people are set to travel through the airport over the bank holiday weekend.

Ireland’s busiest airport has been at the centre of a political storm in recent days, after last weekend saw around 1,000 passengers miss flights as lengthy queues extended outside the terminals.

DAA, which runs the airport, admitted that mistakes had been made but insisted that lessons were learned ahead of the coming June 6 bank holiday.

New measures, including the installation of marquees at Terminal 1 for passengers forced to queue outside, have been deployed.

A DAA spokesperson said the early morning wave of departures this morning has “run very efficiently”.

The spokesperson said it was a “result of extra staff, the maximum number of security lanes open and an improvement in queue management for passengers entering the terminals for check-in, bag drop and security.

“By six o’clock this morning queue times under 10 minutes were being experienced by early morning travellers in both terminal 1 and 2.

“Today is the start of a very busy bank holiday weekend of air travel with up to 50,000 passengers a day departing from Dublin Airport.”

If a bag needs to be checked in, leaving an extra hour is also advised.

Transport Minister Eamon Ryan yesterday (Thursday June 2) urged passengers to follow the advice from the airport and said he was “confident” people should be able to get through the airport with minimal difficulties in the coming days. 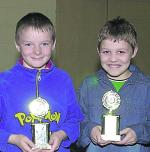