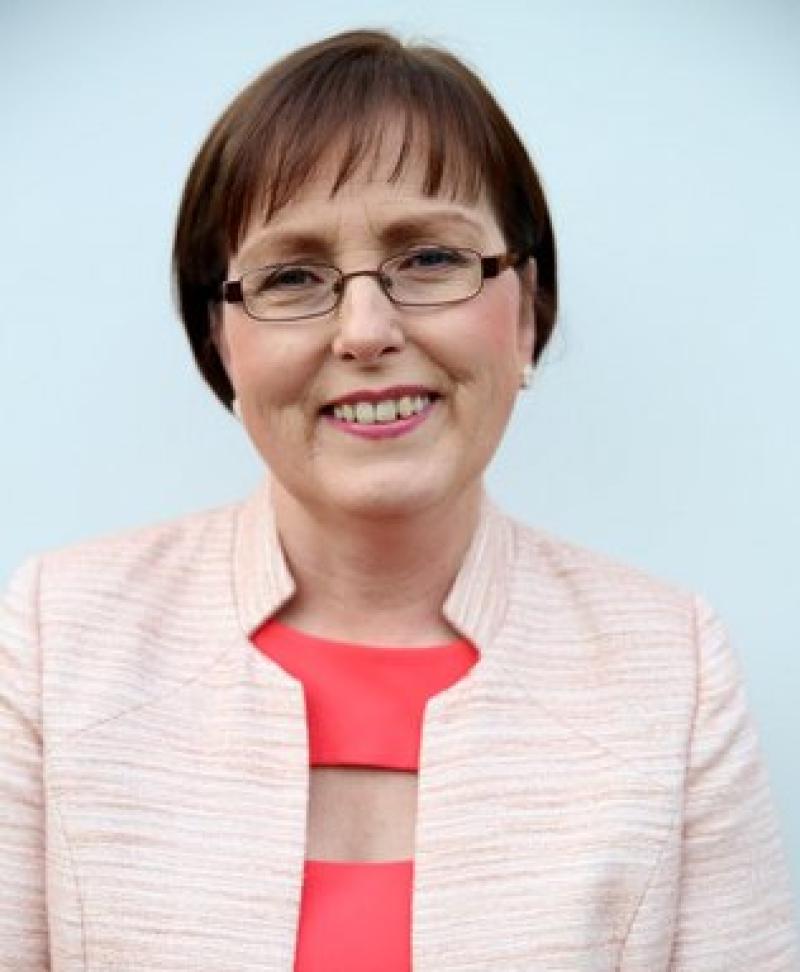 There has been an increase in the amount of alcohol related litter on local roads recently according to local councillor Maeve Yore who raised the issue on behalf of Louth tidy towns groups at the latest meeting of Dundalk JPC.

Councillor Yore asked the garda representatives present if it was possible to increase the monitoring and enforcement by gardai on rural roads and what other solutions could be offered to tackle the issue.

She too queried if anything could be done.

“Primarily we find that it’s on Bank Holiday weekends that seem to be the peak times [for alcohol littering].

“I’ve committed to bank holiday operations during these times for the remainder of the year, which will see enhanced visibility on the motorways and roads right from Dundalk, Drogheda and Ardee.”

He also said that such patrols had been carried out on the last bank holiday weekend and had proved successful.