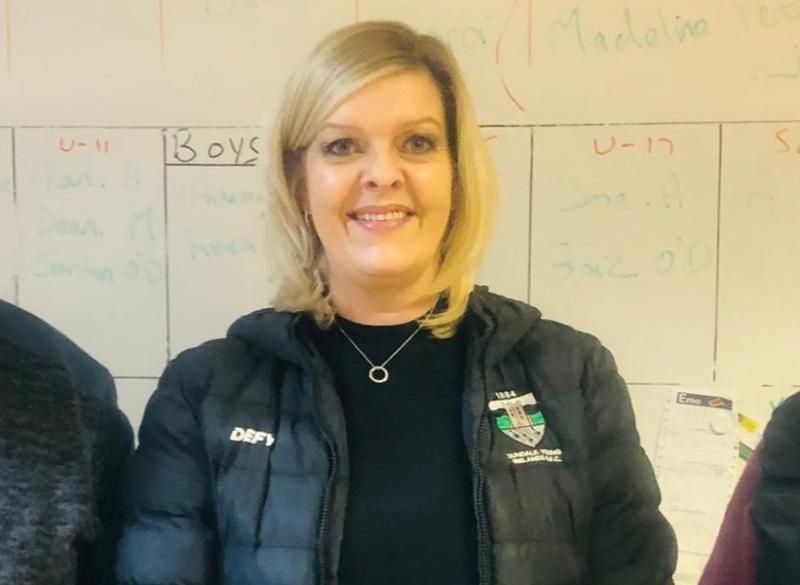 Dundalk Young Irelands GAA created their own piece of history recently when the 138-year-old club appointed Sharon O`Donoghue as its first female Chairperson.

The Club appointed Madeline Carroll Morgan as its first female Secretary in the 1970`s and over the years many valued female committee members served the Club with distinction as officers.

Sharon is a well-known and popular physical therapist in Louth GAA circles, having worked not only with the Irelanders, but also with Naomh Moninne Hurling Club and the Louth Ladies GAA Teams in the past.

She has served as the Children’s Protection Officer within the Club as well as the Club Insurance Officer. Her husband Derek is a valued member on the Club Committee and a former player, while her son Con plays with the club`s Intermediate Panel. Daughter Molly is a player with the Naomh Padraig Ladies team.

The position of Chairperson arose with the untimely death of the late Barry McDermott, who served as Chairman for the past number of years. Club Vice Chairman Pat Hamilton stressed at the meeting that Barry`s loss was a major blow to the Club.

His infectious laughter will be sorely missed from meetings, training and matches at Pairc Eire Og. Barry left a huge void to be filled and would be a big act to follow. He congratulated Sharon on her new post as Chairperson and assured her that the whole club would support her fully.

Club Secretary Gerry Hanratty said that Sharon`s experiences as an officer with the Club and her involvement with other voluntary groups would stand to her within the Irelanders and he had no doubts that she would be a valuable asset as the first Female Chairperson within the club.

Sharon thanked the DYI Club Officer Board and Committee for placing their trust and faith in her and is looking forward to the challenges ahead.

She was taking over as Chairperson of a Club with a proud history, and she looked forward to the support of Committee members, players and supporters in the future.

She said she will be “fair but firm” and was determined to ensure the high standards set by her predecessor Barry McDermott would be maintained at all times.

She was delighted that the Irelander’s Ladies Football section of the Club had taken off and that an additional six ladies volunteered to serve on the on the Club Committee in 2022.

She would be meeting all club officials over the next few weeks to ensure that all aspects of GAA activities within the Club were functioning fully and finalise the clubs plans for the remainder of the year.

Prior to concluding the meeting, Sharon spoke of how she was looking forward to the future as Chairperson as well as continuing to ensure a strong future to complement a strong past. 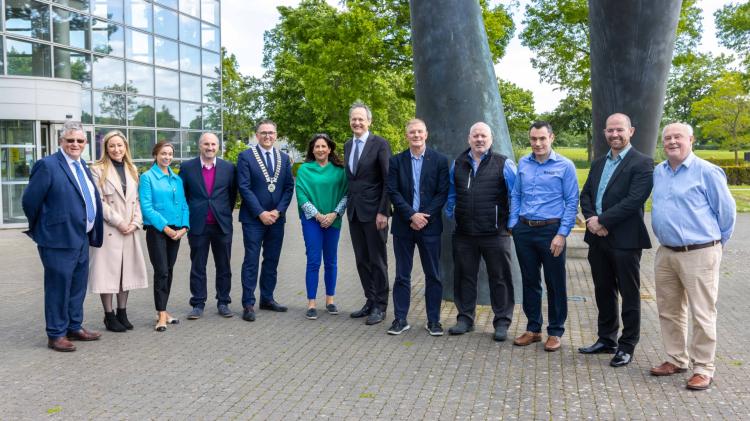