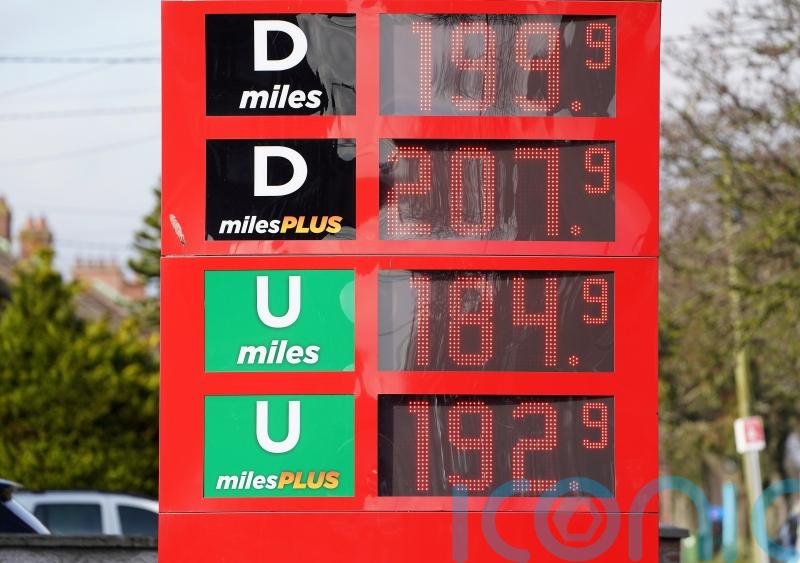 The cut to excise duty on petrol and diesel has been “immediately eroded” with fuels costs higher today (Thursday March 10) than earlier in the week, the Dáil has been told.

Sinn Féin TD Pearse Doherty said that many filling stations are charging over two euro per litre and accused some fuel stations of “engaging in price gouging at a time of crisis”.

The measure, introduced amid concerns about growing pressures on the cost of living, will last until August 31. 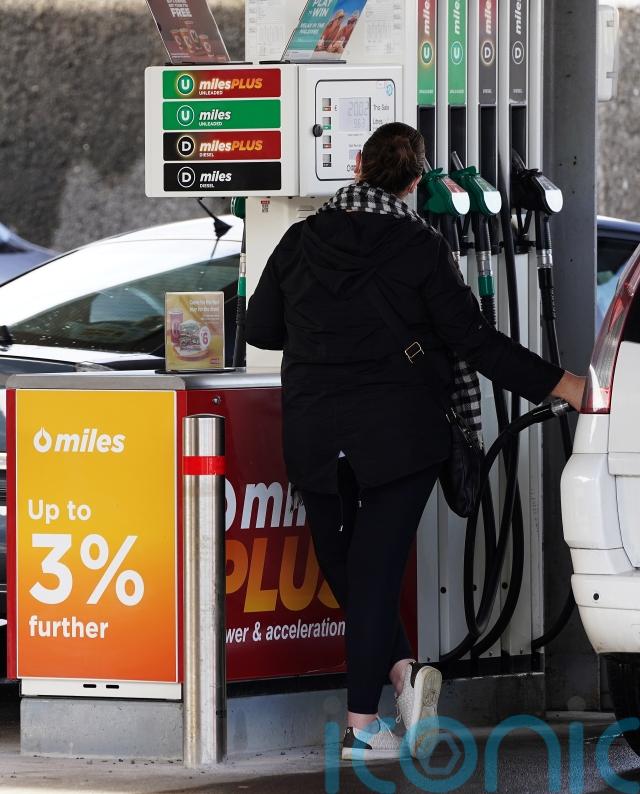 The Government estimates that the measure will cost 320 million euro.

Despite the slash in excise duty, many drivers were seeing prices above two euro a litre.

“The price in most filling stations this morning is more than what they were on Tuesday morning,” Mr Doherty said in the Dáil.

“The reduction has been immediately eroded and that is the likely trajectory.

“Prices are going to continue to go up and up. It’s something that ordinary workers, ordinary families simply can’t afford because it comes on top of already skyrocketing cost of living.

“People are panicking out there. People are struggling.

“You could have done more”.

Green Party leader Eamon Ryan said that when the Government made the decision to cut excise duty, they knew it would “not cover the full cost”.

The transport minister described the market as “incredibly volatile and beyond precedent”.

“On Tuesday, the wholesale market for diesel in Ireland went up 22 cent, yesterday it went down something similar,” Mr Ryan added.

“It’s yo-yoing, it’s dramatic. We can’t be exactly certain where it’s going to go or where this war will go. We will have to manage it. It will serve no one if we panic, we have to be methodical and keep responding the same way we did to Covid by being flexible and quick.”

Mr Doherty repeated his party’s calls for excise duty to be taken off home heating oil, and called for further cuts to excise on petrol and diesel.

He accused the Government of not bringing in any measures to reduce the cost of home heating oil, which he said has more than doubled since January.

However, Mr Ryan said that tax on home oil is largely carbon tax.

“The problem I have, as I said three weeks ago, that would in turn remove the money we use to give the 100% grant to people’s homes to help them cut their bills,” he added.

“We have to look at other means and other measures and we will, efficiency measures as well as price reductions.

“We have to ultimately, more than anything else, switch from foreign fuels to using our own.

“Switch the oil to wind and in that way provide security for our people and cut the bills.”

Young musicians from Louth to play at St. Patrick's Festival in Dublin