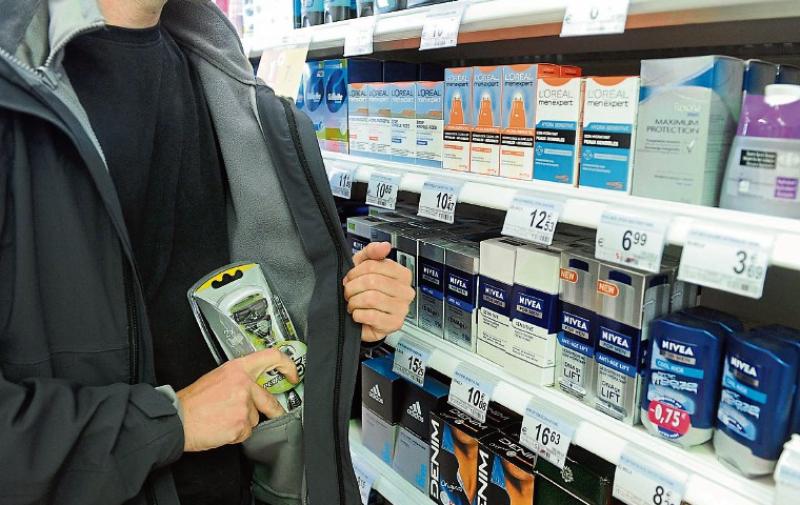 Thefts from shops have soared by a shocking 189% compared to last year, new figures have revealed.

Meanwhile, public order offences have gone up by 53% in the same period.

Presenting the data at the meeting, Superintendent Charlie Armstrong stated that the rise in some figures was a reflection of the opening up of the economy and society compared with February last year.

To combat the rise in assaults Superintendent Armstrong informed the meeting that local gardai would be implementing Operation Superior which is a harm reduction strategy that involves deploying extra high visibility patrols around the town centre, and may even include the public order unit assisting regular gardai particularly at the weekends.


He further stated that this increase in patrols meant that there was an increase in detection of public order offences, which were particularly prevalent at the weekends.

Other standout figures from the report included a drop in Burglaries by 27%, a fall in vehicle thefts by 33% and a decline in criminal damage cases by 34%.

Following a query from Independent councillor Maeve Yore regarding a recent spate of break-ins of local businesses in the town, Superintendent Armstrong informed the meeting that there had been one arrest in relation to one of the cases and investigations were ongoing with the others.