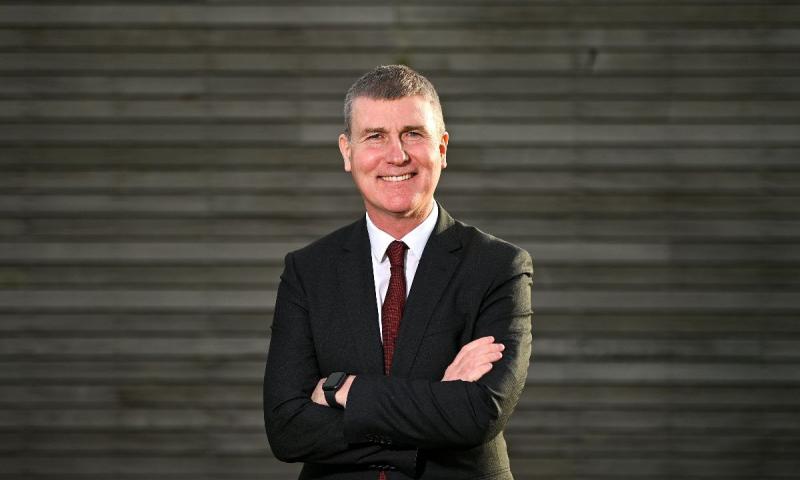 After backlash from fans, the news most football fans in the country have been waiting for was announced by the FAI last night, as Stephen Kenny has had his contract with the Irish Senior team renewed.

The former Dundalk FC manager, as well as his backroom staff of Keith Andrews, Dean Kiely, Stephen Rice and Damien Doyle will stay on until 2024, their contracts bringing them up to the 2024 European Championships.

“I consider it the ultimate honour to manage my country and I am delighted to extend my contract" exclaimed the Dubliner in a statement released by the FAI.

"The players are incredibly proud to play for Ireland and in recent performances we have witnessed a powerful connection between the team and the Irish supporters.

The attitude of the players has been exceptional, we have seen the team grow and develop and I, together with Keith Andrews and all of the staff, look forward to seeing the team fulfil its potential.”

The Dubliner had initially come under huge cristicism from the media, pundits and fans alike following a tough first year in the job where The Boys in Green struggled to score goals in what became a Nations League to forget.

But with time results have turned and the Irish team looked more solid with the return of fans to stadiums last year, pushing a Cristiano Ronaldo led Portugal twice and notching plenty of goals in wins over Azerbaijan and Luxembourg.

Welcoming the contract extension that commences with immediate effect, FAI CEO Jonathan Hill said: “On behalf of everyone at the Association I am delighted to announce this news today.

"The Board gave me clear instructions to agree a deal that sees Stephen in charge for the upcoming UEFA Nations League and Euro 2024 campaigns at a time when there is so much excitement about the future of this young and emerging Ireland squad.

"Stephen and I have agreed on that deal now and we look forward to working together as he seeks to guide Ireland to the next European Championship finals.”

Number of schools in Louth to be added to DEIS programme

Those who travelled in support of Islamic State were members of Isis, Lisa Smith trial told