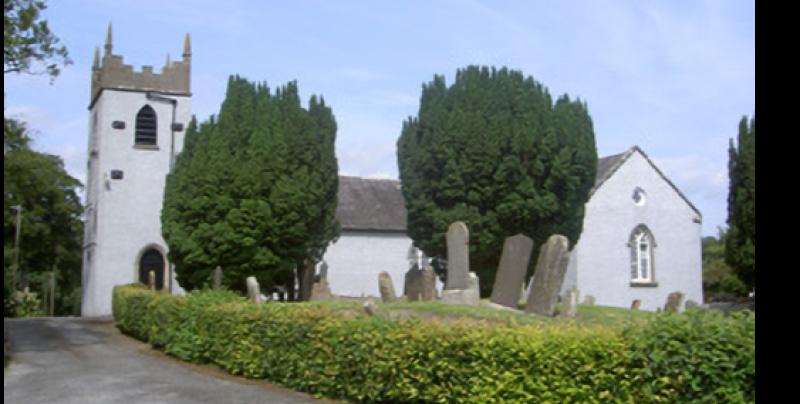 The issue of cars being parked illegally in the Ballymascanlon area along the road at Majors Hollow was brought up by independent councillor Maeve Yore at the most recent meeting of the Dundalk Joint Policing Committee.

Councillor Yore informed the meeting that the issue had been raised numerous times by various constituents and queried if fines would be issued given that the culprits should be parking at the nearby park and share up the road.

Councillor Edel Corrigan further added that it was a particular issue at the bus stop and the crossing point for children.

“It [the illegal parking] causes massive inconvenience, but the most important part is keeping the way clear for the bus for dropoff and pickup of children from the local area,” she said.

Superintendent Charlie Armstrong said that he had liaised with the County Council and the drivers in question may need to be educated as well as going straight to issuing them with parking tickets.