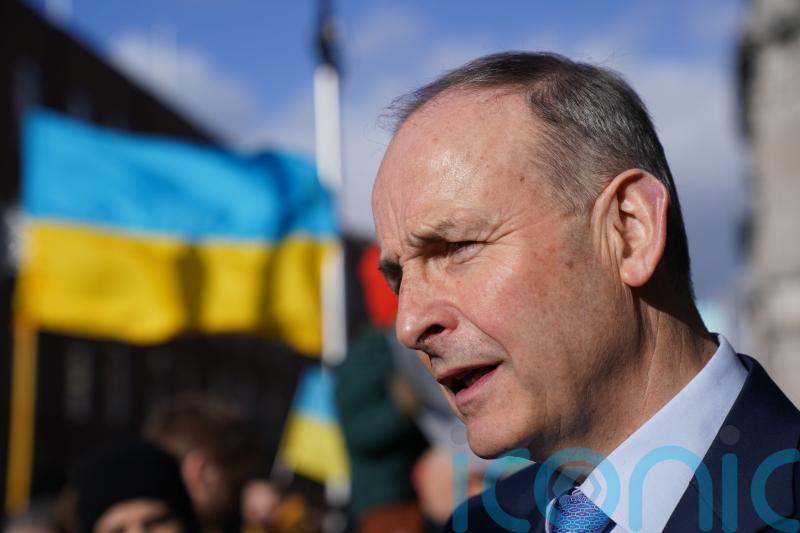 The Taoiseach has indicated that the country may be required to take in well over the 20,000 Ukrainian refugees speculated in recent days.

Micheál Martin said it was “hard to be definitive”, but that it was possible that country could take in “multiples of 20,000” refugees displaced by the war.

He said a “people of Ireland response” would be required.

“I think we are at about 836,000 refugees, according to the United Nations, that have left Ukraine,” Mr Martin said. 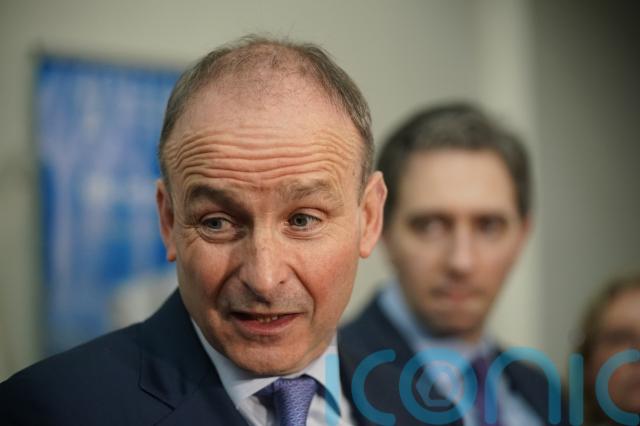 “Half of those have gone to Poland.

“We will play our part.

“There was a meeting today of all secretary generals of government departments.

“Tomorrow we will convene a meeting of ministers in key departments to start scenario planning and working out how we will respond to that.

“I think it will be a people of Ireland response as well as a Government response.

“It will be challenging.

“This is the largest war on the continent of Europe since the Second World War.

“I’m not sure people have yet grasped the enormity of what is happening and what can potentially happen in terms of the repercussions for the continent of Europe.

“We’ve got to be ready as a country in terms of the more general consequences, migration being one.”

Mr Martin confirmed that the Irish Government was working to secure accommodation for Ukrainian refugees arriving in the country.

He also said that the Government could not act alone, as it prepares for the arrival of people fleeing the Russian invasion.

“It will be at a scale and at a level that we will require volunteers, people in civil society, to work with us to help people when they come here,” he added.

“Already people in the health and medical world are offering support in terms of trauma.

“There is a whole range of areas that will require society response.”

Earlier, Mr Martin rejected further calls for the Russian ambassador to Ireland to be expelled.

The Fianna Fáil leader refused to bow to pressure from opposition parties in the Dáil on Wednesday, as Sinn Fein and Labour pressed the Government to expel Yury Filatov.

Both parties acknowledged there were “valid” reasons for keeping the ambassador in the country, but said they paled in the face of the horrors being perpetrated in Ukraine.

Sinn Féin leader Mary Lou McDonald, who spoke of the “harrowing scenes emanating from Ukraine”, called on Ireland to take the lead in Europe’s diplomatic response to the Russian invasion.

“Every diplomatic avenue must be used to end the war.

“All diplomatic leverage must be employed.

“It’s clear that the actions of Russia in Ukraine are abhorrent.

“And to that end, I want to ask you about the expulsion of the Russian ambassador to Ireland.

“I happen to believe that now is the time for our Government, for you as head of Government, to take the lead on this issue. 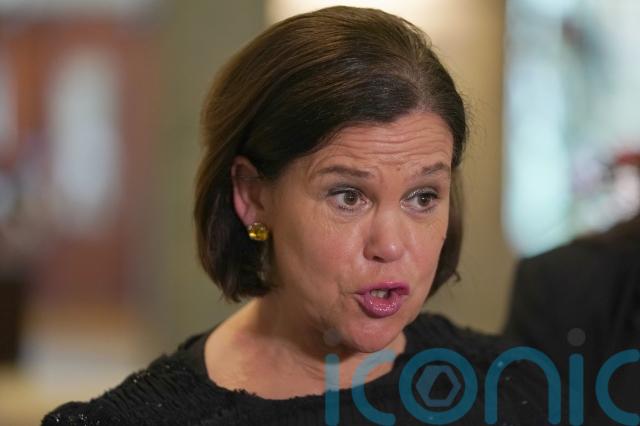 “I invite you as head of the Irish Government to lead again, to lead together with our partners in Europe and to leverage this crucial diplomatic tool.

“It is essential, as shells rain down on Kyiv, as people flee for their lives, that we demonstrate in every way to the Russian Federation that our island means business and state that we will not offer any shelter, any excuse, any cover in any form.”

Labour’s Alan Kelly questioned the logic of retaining an ambassador accused of being a proven liar.

“We have always shown leadership in this country and the Russian ambassador is a liar.

“He lied to the Irish people on multiple occasions.

“We are in unprecedented territory, with a regime that is acting in an absolutely horrendous way.

“What is the point of having diplomatic channels with somebody who lies?

“You can’t trust them.

“If he had said nothing, it would have been better.

“I am asking you formally to withdraw our ambassador from Russia, because I believe we have to do that.”

Mr Martin in recent days has stressed the importance of maintaining diplomatic links to Moscow, even in the face of scepticism from within his own party.

On Wednesday, he repeated the importance of keeping a channel to Russia amid the uncertainty of the weeks to come.

He also rejected the suggestion by Sinn Féin that a charge d’affaires could be appointed to keep some diplomatic link to Russia.

“We’re less than a week into this horrific war against the Ukrainian people.

“I think President Putin has not achieved the rapid victory over the Ukrainian people that he anticipated.

“It’s very clear now that President Putin is moving into a new phase where you’re witnessing extreme forms of barbarity, in terms of barbaric attacks on cities, on civilian targets, levelling cities, and it’s quite horrific.”

Mr Martin said Europe could see a humanitarian crisis of an unparalleled scale.

“We as a country have to now get our heads around that and start preparing in relation to the humanitarian responses that potentially will be required to deal with the scale of migration caused by the war itself.

“I think the Irish people will do the right thing.

“We will not be found wanting in relation to our humanitarian response.”

He said diplomatic expulsions were the “easy bit” but it was more important for Ireland to act “in concert” with the EU. 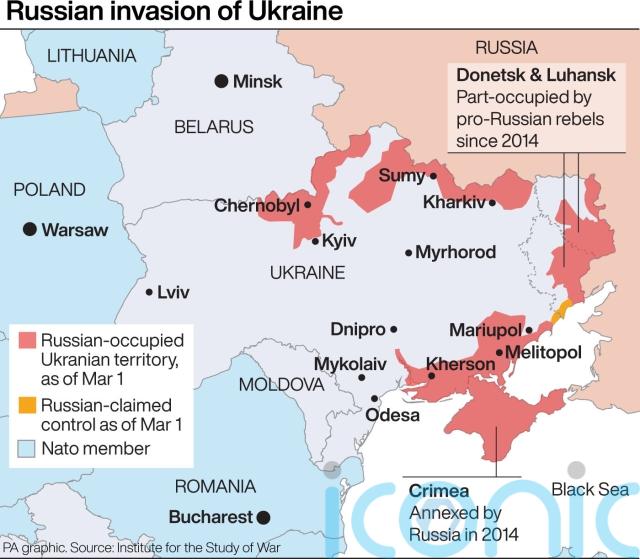 Responding to Sinn Fein, Mr Martin said: “We’ve expelled diplomats in the past.

“You would not have found favour with that in the past, as you know, and you took a view that it was contrary to military neutrality at a time in the teeth of Russian aggression.

“I would readily acknowledge that when that happens, there is a reciprocal response.

“And you end up with nobody on the ground in Moscow, where we do have Irish citizens.”

Meanwhile, members of the Ukrainians In Ireland and Uplift Ireland campaign groups staged a protest on Wednesday outside the European headquarters of Facebook and Google in Dublin.

Layla Wade, campaigner with Uplift, said: “We are supporting the call from the Ukrainians in Ireland group to urge Facebook and Google to remove all Russian state-backed propaganda accounts from their platforms.

“The Kremlin state has been waging an information war for years and allowed their audience on their accounts to grow to such high numbers and we are here to call on social media platforms to stem that from happening.”