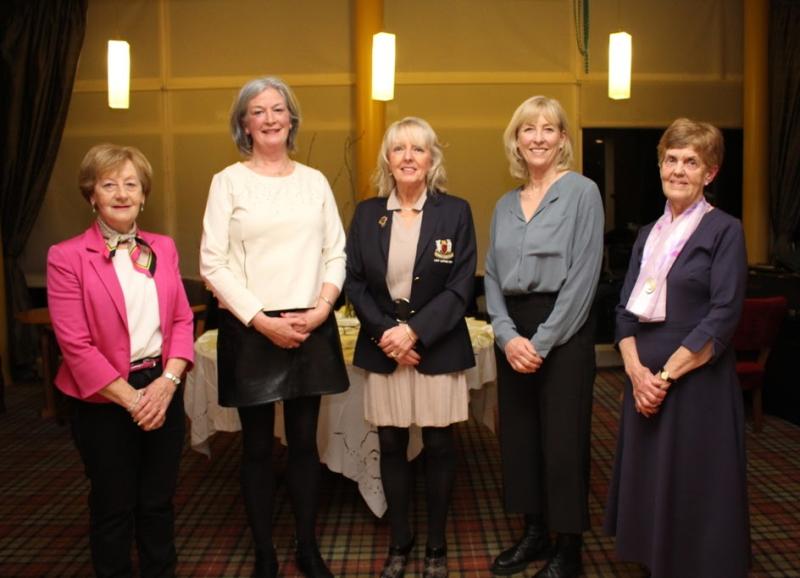 Aaron Waite, playing off 10, won the Tiernans Centra Blackrock 14 Hole Singles Stableford competition which was played over the weekend of February 12 and 13.

Waite shot 33pts to edge out Ross Quigley (13) by one point. Waite’s round included a birdie two at fifth and nine pars including five successive pars over the final five holes of his round.

Great scores were returned on the final week of the league, with Una Kelly, Siobhan Kearney and Mary Smyth claiming the divisional honours.

The presentation of Spring League prizes took place in the Clubhouse last Tuesday evening and there was a large turnout for the first presentation of the golfing year with Lady Captain Alison speaking of her hope for a successful and enjoyable year ahead.

May they rest in peace
ADVERTISEMENT - CONTINUE READING BELOW