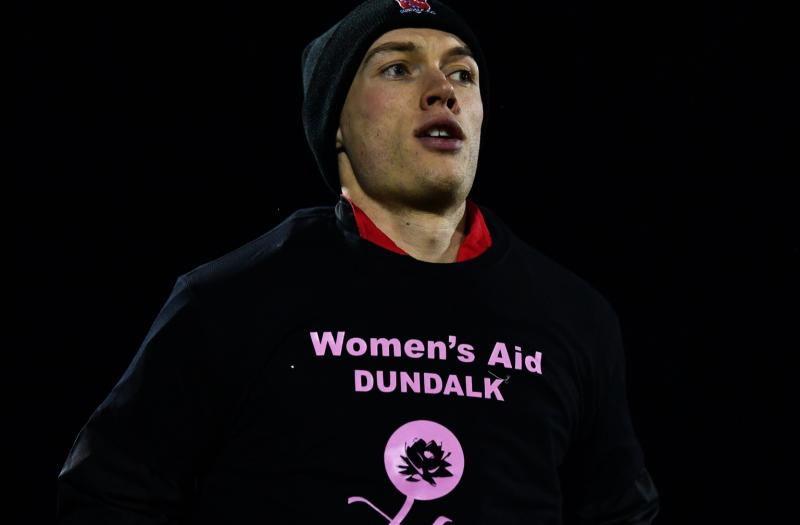 Dundalk FC have announced that their bucket collection for Women's Aid Dundalk has raised €1600 which will go to fund the organisations work in the community.

The whole of last week saw the club engage in an awareness campaign about the issue of domestic abuse and coercive control, including a video series about the role that women play at Dundalk FC and a video where players detail some of Ireland’s domestic violence stats.

Ann Larkin, manager of the local branch of Women’s Aid, was blown away by the response and believes the campaign will have far reaching effects:

“It was a fantastic night for Women’s Aid Dundalk. We really appreciate the work put in by Dundalk FC they pulled out all the stops for us.

“I know they really wanted to reestablish their connection with the community and honour the females at the club.

“People were so generous especially given the night that was in it,, it was an amazing night, people were coming prepared to give with the money in their hand ready and there was a huge number that gave.

“We can only hope that this continues and generates more conversation, the awareness that it has raised about the issue is a huge part for us, having these conversations will be the only way we will see change happen.”

Louth man accused of driving with no insurance