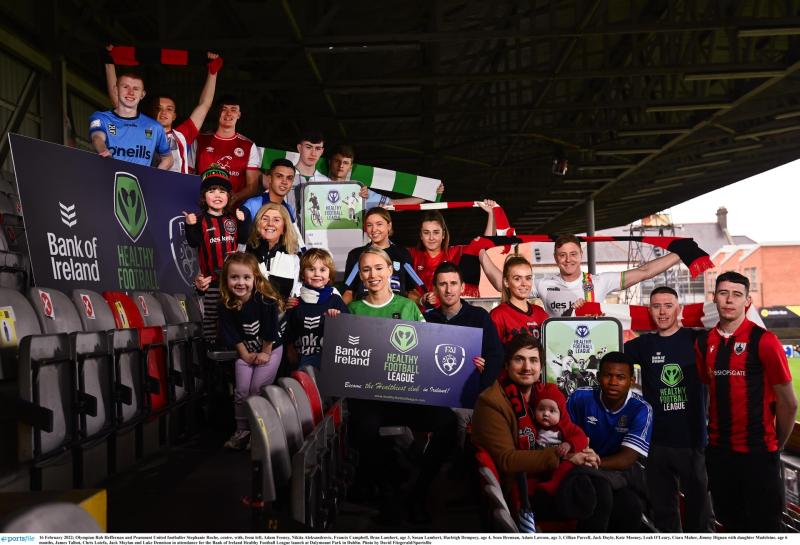 The League of Ireland isn't the only league set to get underway this month!

The Healthy Football League is set to kick-off in just over a week on Monday, February 28 and League of Ireland players have been urging their supporters to sign up to see their club named as the healthiest club in Ireland.

The HFL, sponsored by Bank of Ireland, is an app-based health promotion programme which uses the friendly rivalry of football fans and communities to encourage health enhancing physical exercise.

The competition is open to people of all ages and fitness levels. Whether you’re a serious fitness enthusiast or someone who just likes to walk for health and well-being, you can score valuable points for your club and visibly affect their position on the HFL table. Every step counts!

Players from across the SSE Airtricity Premier & First Division and Women's National League were in attendance at Dalymount Park to launch the competition.

"We've been delighted by the reaction from the League of Ireland supporters so far and it's been great to see so many people sign up," said FAI Community Development Manager Derek O'Neill.

"We're hoping for another great League of Ireland season but also a fantastic inaugural Healthy Football League competition which will see supporters across the country get active in 2022."

"This is a fun and exciting way for League of Ireland fans to support their favourite clubs, and also reap the rewards of healthy living at the same time.

"It’s open to fans of all ages and fitness levels, so there really is opportunity for everyone’, and any initiative that helps your team to the top of the table is a winner in my eyes.”

The HFL, developed by the European Football for Development Network, is set to get underway on February 28 and supporters are urged to download the app and sign up ahead of the three-month competition.

Search 'Healthy Football League' in the app store or head to www.healthyfootballleague.com. 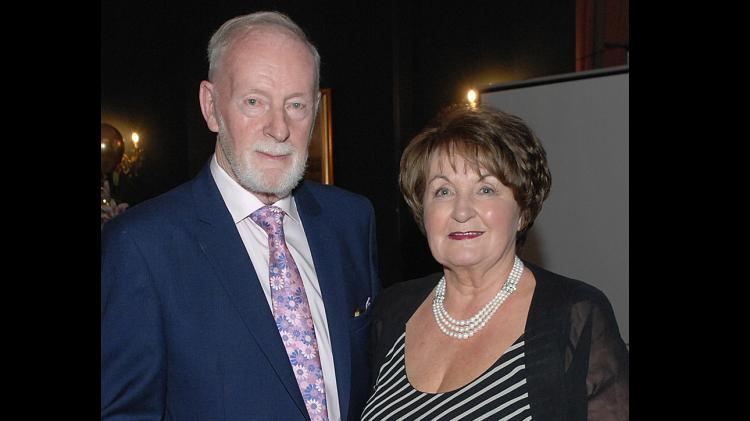