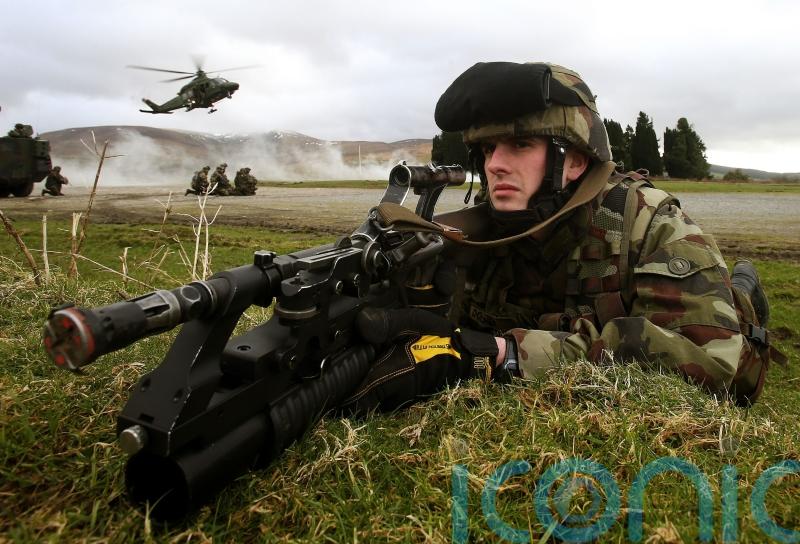 Simon Coveney has been urged to set in motion a referendum on Irish state neutrality, as opposition TDs condemned the decline of the Defence Forces under his watch.

During a debate in the Dáil today (Wednesday February 16), the Foreign Affairs and Defence Minister called for a “cross-party consensus” on the way forward for Ireland’s beleaguered military.

The Commission on the Defence Forces earlier this month warned that continuing “business as usual” will leave Ireland without a credible military capability to protect the country, its people and its resources for any sustained period.

The body spent more than 13 months compiling the report, and received 480 submissions and spoke to 1,000 Defence Forces personnel of all ranks.

The report said many reported a “strong sense of crisis” in the Defence Forces, with one immediate cause being understaffing.

Mr Coveney told the Dáil: “Let’s not focus on whether this is two months, three months or four months. The important thing is to get this right. 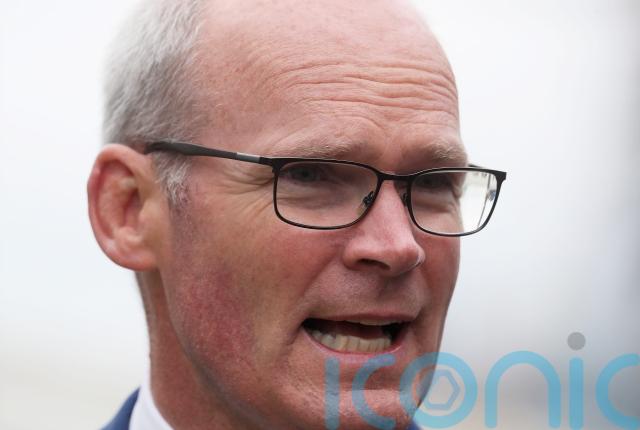 “We’re talking about fundamentally changing the defence forces for the better in the future.

“And I think as long as we bring forward a series of recommendations, which of course will have a significant funding obligation to come with them, before the summer, then I think that is a realistic target.”

Successive TDs in the chamber on Wednesday blasted the Government’s failure to properly resource the Irish Defence Forces.

Sinn Fáin defence spokesperson John Brady said: “In essence, this report deals with the legacy of the minister’s failures.

“The minister’s inability to address the core issues at the heart of the Defence Forces has resulted in the steady and alarming rate of departure of members within the defence forces and it is now an enduring major crisis.”

Mr Brady, who specifically welcomed several of the recommendations, said that Ireland too often relies on other states or organisations to patrol its waters and monitor its airspace.

He said: “We need to see the principle of neutrality being protected by enshrining it in our Constitution, which will come about following a referendum.

“We need to invest in our defence forces to ensure that our nation has the capacity to defend our nation’s security.

“How the government responds to this report will not only reveal its attitude to the members of the defence forces, but its vision for Ireland’s place and standing within the international community for years to come.”

Sinn Féin Dublin TD Mark Ward, whose father worked in the Cathal Brugha barracks in Dublin city, told the Dáil that many soldiers residing there had “concerns” about plans for a feasibility study into the use of the barracks for social and affordable housing.

Allegations of sexism, bullying, sexual assault and rape in the Defence Forces, made by Members of the Women of Honour group, were also raised by multiple TDs as symptomatic of broader problems in the military.

The Dáil heard calls for a public statutory investigation to be carried out, as opposed to the judge-led review commissioned by the Government.

Labour TD Brendan Howlin said it was time for an “honest, open debate” on the future of the Irish Defence Forces.

He said that Ireland had sometimes “confused military neutrality with military impotence”.

He added: “Raise the flag of neutrality and that shielded us from having to invest in the array of equipment and the capacity that actually are the hallmarks of a military neutral nation.

“One that does not depend on others, to monitor its airspace, or economic waters.”

Heywood on the Carrick Road in Dundalk