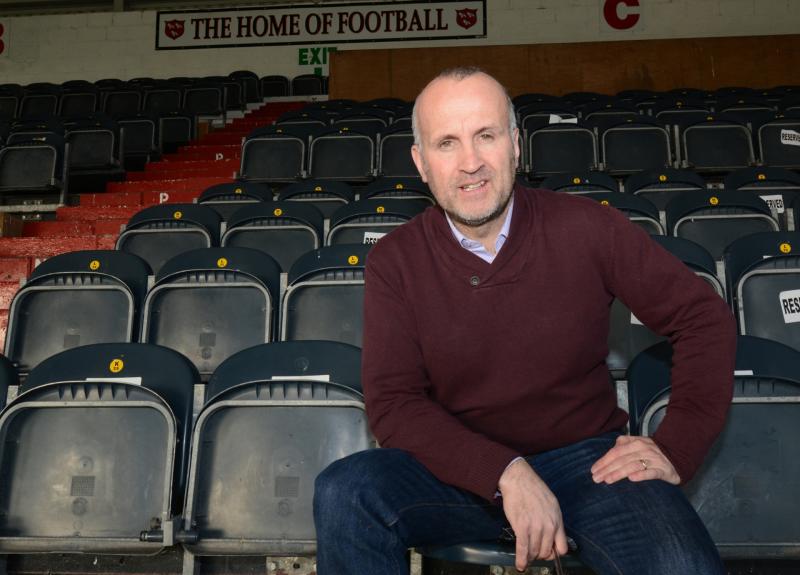 It has been a roller coaster few months for Dundalk FC fans who have seen so many big changes to their club over the past few months. New owners, a new yet familiar manager along with a very different squad has arrived at Oriel Park as they look to reignite the lilywhites fortunes in 2022.

While Stephen O'Donnell may not bring in too many more players at this late stage of preseason, the club has announced one more new arrival, this time in the board room. Returning for a second stint as Dundalk's Chief Operating Officer is Martin Connolly.

The former reserve player for Dundalk will be a popular appointment having filled various roles with the club over the years such as the head of youth development, general manager, secretary as well at one stage acting as the first-team goalkeeping coach back in 2008.

Between 2015 and 2020 he was also the CEO at Oriel Park, a productive and busy time for the club that saw them win three league titles along with making the group stages of the Europa League twice.

“I’m delighted to be back at the club,” he told dundalkfc.com. “Being away from it for a year has given me a chance to recharge my batteries and I have been really impressed by the vision and energy of our new owners.

“We know there will be many challenges ahead but with the help and support of our fans, the local community and sponsors, we believe we can build a stable, inclusive and successful community-based football club again.”

BREAKING: €4.1m for sports clubs in Louth - breakdown for each club

Bellurgan United to host Fundraising night of football and fun