Sam Bone itching to get going at Dundalk next year 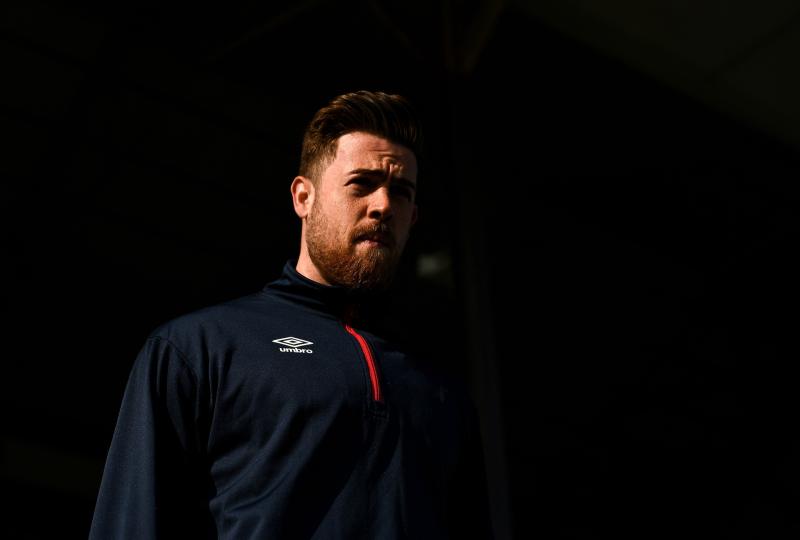 New Dundalk Head Coach Stephen O'Donnell has continued his raid of St Patrick's Athletic with the recent arrival of Sam Bone at Oriel Park. The midfielder is the third member of the Galwegian's FAI Cup winning squad to depart Richmond Park for Louth following the arrivals of John Mountney and Robbie Benson.

A product of the Charlton Athletic Academy, Sam moved to Ireland in 2017 and spent two-and-a-half seasons with Shamrock Rovers before joining Waterford.

He left the RSC at the end of the 2020 campaign and went on to make 34 appearances for St Patrick’s Athletic last season. His only league goal came in the 1-1 draw with Dundalk at Oriel Park in April.

“When it was announced that Stephen had moved to Dundalk, I was hoping he’d phone me as well" he told Dundalkfc.com. "I had a really good relationship with him and I learned a lot under him and Padge last year.

"I think Dundalk were in a false position last season. It’s a huge club and I’m really looking forward to playing in front of the fans and the people of the town and hopefully, we can get them back to where they were a few years ago, winning the league, the FAI Cup and back into Europe.”

Bone is the sixth new arrival at Oriel Park this winter and he said he was looking forward to meeting up with his new teammates when pre-season gets underway in early January.

“I can’t wait to work in an environment full of winners,” he said. “You look at the likes of Patrick Hoban, David McMillan and Andy Boyle, they have been at the top for most of their careers. I am still young and I am looking forward to learning from them.

“It will obviously help me that John Mountney and Robbie Benson are there already and I know John Martin from my time at Waterford so it will be nice to reunite with them. I’m really looking forward to getting started.”