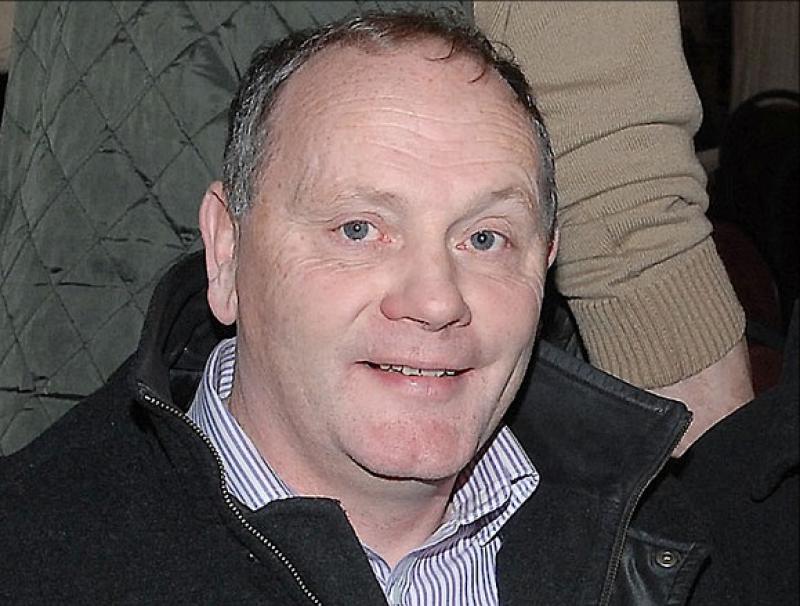 Louth GAA Coiste Na Nóg chairman Kevin Gordon has called on clubs to think of the consequences to other teams before deciding to award a walkover.

Over 500 games were played across the various grades of juvenile football between the league and championship and while the amount of walkovers have gone down significantly, it is still a problem in the county.

“What happens when you withdraw from a match, it doesn’t effect just your club, it effects the opposition as it could be another two weeks before their next game or in other years even longer” warned Gordon.

“We need to fulfil fixtures; it is for the better of Louth GAA and the better of every club so hopefully we can get over this and in a couple of years’ time we can turn around and say that there was no walkover and everybody played out their football.”

In his address to delegates at last week’s County Convention, he was delighted to note that teams from across the county were now making finals, with clubs from Mid Louth, North Louth and Dundalk coming back to prominence after years of South Louth dominance.

“it’s not that long ago that we couldn’t get a Minor team from the East Coast to the West Coast of Mid Louth. Now we have teams from Mid Louth competing, the likes of the Finbarr’s who are competing on their own.

“That is down to their work and dedication and a commitment to underage. It is phenomenal what is going on at the moment and a credit to all involved.”

Of the 28 finalists across the 14 finals they ran in 2021, 22 were from single clubs with 11 of those going on to win their respective titles which Gordon stressed underlined the success coaches were having at clubs throughout the county.

However, he still sees independent clubs having a role in the development of players in the future. They have looked at how other counties have dealt with these clubs and have earmarked Cork GAA as an example to follow.