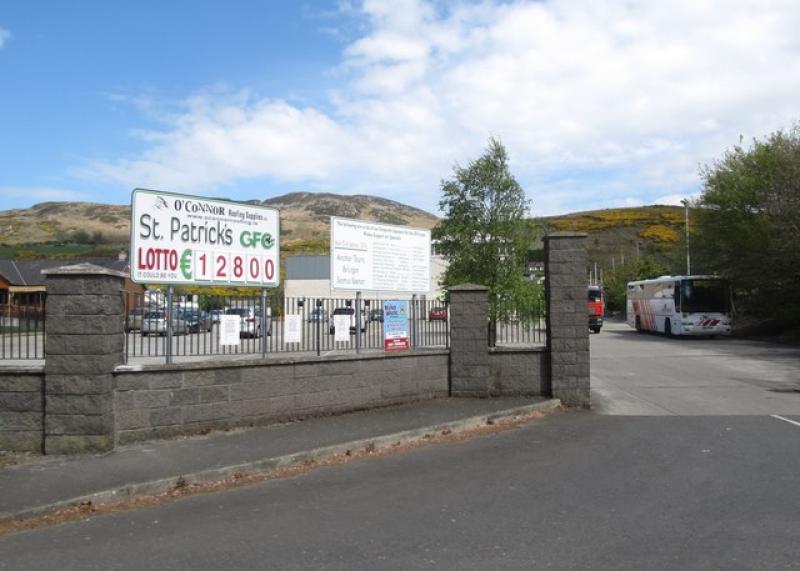 Paddy Jordan was on the St. Patrick’s team that won the County Junior Championship in 1960, beating Drogheda side, Parnells, in the final before going onto All Ireland glory with Louth in 1961

Another link with Louth’s All-Ireland-winning junior football side of 60 years ago has been broken with the recent death of Paddy Jordan.

One of five St Patrick’s clubmen on the team that beat Yorkshire 1-13 to 1-10 in the final at Roundhay Sports Arena in Leeds on October 8, 1961, Paddy lined out at midfield along with Newtown Blues’ Frank Fagan, having starred in the competition’s previous six matches.

Louth had opened their Leinster programme with a win over Meath, and this was followed by defeats of Longford, Offaly and Dublin. Kerry were accounted for in the All-Ireland semi-final, before there was a win over a Galway in the ‘home final’ at Croke Park.

On the Galway side were a trio who would feature on the famous three-in-a-row senior team in the middle of the decade, Seamus Leydon – who made it on to the first All-Star team – among them.

St Patrick’s had proven themselves an above-average side the previous year, winning the junior championship comfortably, and as a consequence took their place in the top grade for the first time.

Paddy Jordan was at midfield on that team as well, with his brother, Seamus – who was a Sigerson Cup winner with UCG – playing on the left wing.

Paddy died in Reading in England, and his burial also took place there. Among the messages of condolence carried on RIP were several from his former St Patrick’s colleagues and neighbours in Ravensdale.