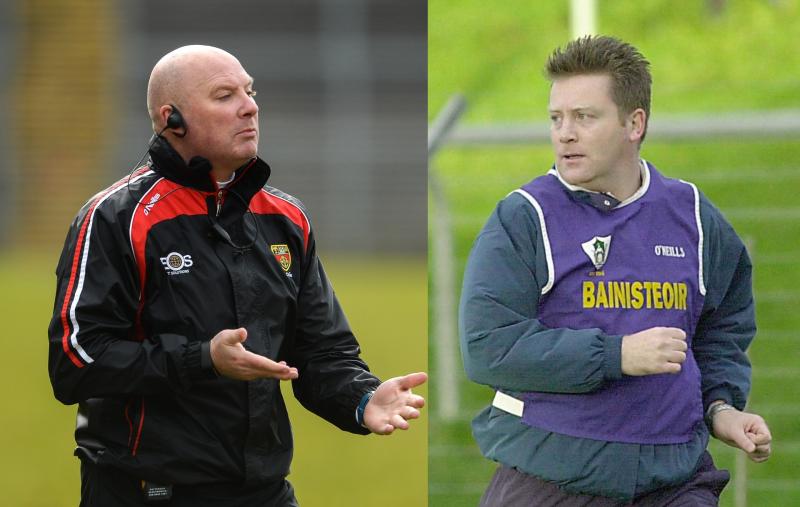 It may be a quiet period for most GAA players in Louth, as they take welcome rest after a hectic few months of action. Yet behind the scenes their clubs are laying the foundations for what they hope will be a fruitful 2022.

It is that time of year when some managers will step aside and others will rise to the challenges of turning contenders into potential champions, nurture up and coming talent into the stars of the future or maybe help a side down in the doldrums rise from the ashes.

The Newtown Blues were one of the first Senior sides to reveal their hand for next season with the appointment of Des Lane as their new manager.

The Meath native is well known in the Wee County for guiding Mattock Rangers to the Joe Ward Cup back in 2002, while having the rare distinction of bringing the mid Louth club to the Leinster Final.

More recently the former All Ireland winner with the Royals has had stints with sides in his native county, taking charge of the likes St Colmcilles and Simonstown.

He will be hoping to regain the Blues grip on the Louth Championship. Having won three in a row between 2017 and 2019, they have now fallen behind Naomh Mairtin who are the new standard bearers of football in the county.

Meanwhile fellow county semi-finalists Ardee St Mary’s are also making a change to their sideline ticket next year with Cathal Murray set to take charge, replacing Sean Kelly and Sean Barry who make the move to Meath side St Colmcilles.

Murray is a former All Ireland winner with Down who has spent time as part of the coaching setup of both the Louth and Down Senior teams.  He has managed Na Piarsaigh in the past and was also among the backroom team at the O’Connells under Wayne Kierans a few years ago.

They were firm favourites to make the final again this year, however struggled to get out of what was a tough group involving St Pats and St Mochtas and were eventually knocked out by the Louth Village men.

Elsewhere Dowdallshill have been preparing for the Junior Championship as they announced former player Gerry McShane as their new manager. He replaces Pat Conlan who stepped down from his role after he failed to guide his team beyond the group stages this year.