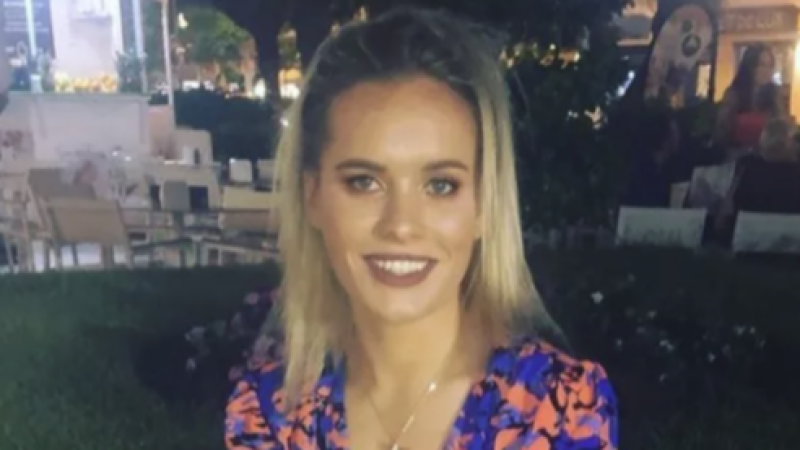 A fundraiser has been launched to help repatriate the body of a young Dundalk woman who tragically died while on holiday in the Czech Republic.

Daire Ní Heidhin, 29, from Park Drive, was on a last minute trip with friends in Prague when it is understood that she became unwell and was rushed to hospital where she passed away on Saturday.

Over the past few days tributes have been pouring in for Dara, who worked as an early years childcare practitioner at Little Partners Creche, Townparks.

“I can’t believe I’m even writing this. I just feel like I am stuck in a dream and I can’t get out of it.”

“Babe, you have made me the happiest man that I never knew I thought was possible for someone to feel.”

“There was not one moment in the time we had that I never felt like the luckiest and most loved person in the world from the very first time we laid eyes on each other.”

“I love you so much and I will forever babe.”

“My hands are shaking and the tears are rolling down my face as I tell you about the sudden passing of one of our princesses.”

“Early this morning our friend and comrade Daire was taken from us and given her angel wings.”

“We are all devastated for her and her family and friends. Life can be so cruel. Far too young to leave us.”

“You will be sadly missed by all your teammates at the DYI where you were much loved and adored.”

At the time of writing, the GoFundMe fundraiser has reached over €21,500, with all excess funds donated to the Kevin Bell Repatriation Trust.

A message on the site written by Dara’s friend Niamh Kerley reads:

“So many people have been in contact wanting to help Daire’s family at this very difficult time.”

“So in response to people’s kindness, we, Daire’s friends, have decided to set up this GoFundMe page to allow people to help and support her family in bringing her home.”

Anyone wishing to donate can do so at gofundme.com by searching for 'Daire Ní Heidhin.'