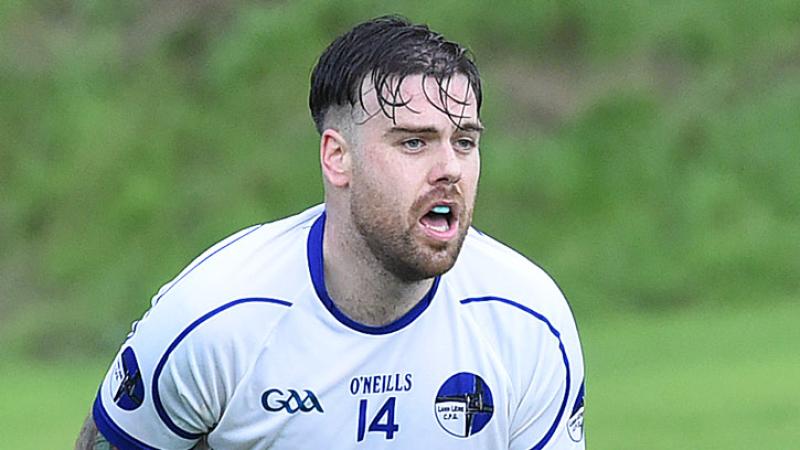 Lannleire made it safely through to the quarter-finals of the Junior Championship thanks to a comfortable Group C win over Annaghminnon Rovers at Darver on Sunday afternoon.

Having defeated Wolfe Tones by 1-14 to 0-9 on Monday night, the Dunleer side followed up with another impressive display despite playing for 40 minutes with 14 men.

Lannleire will be joined by Glen Emmets from Group A with the sides meeting this coming weekend to decide who will advance as group winners.

Colin Murphy, who scored seven points in the win on Monday night, was again in good form for the winners as he was among the early scorers.

Annaghminnon provided stubborn resistance in the opening stages but Lannleire struck a blow on 18 minutes when Peter Fortune scored the first goal of the game.

They suffered a setback two minutes later when Andrew Dowd was sent off, but still managed to build up a 1-7 to 0-3 lead at the break, with Dwayne Markey among the scorers for Rovers.

The second half saw Lannleire continue to thrive and they added goals through Alan Murphy from the penalty spot on 40 minutes and Conal Maher after 56 minutes, while Paul Callan and Killian Gregory came off the bench to add to their points tally.

It was a tough half for Annaghminnon but two points from Richie Ashfield were among the rare highlights on a day to forget in Darver.

2 Johnnies to return to our screens with new RTÉ show