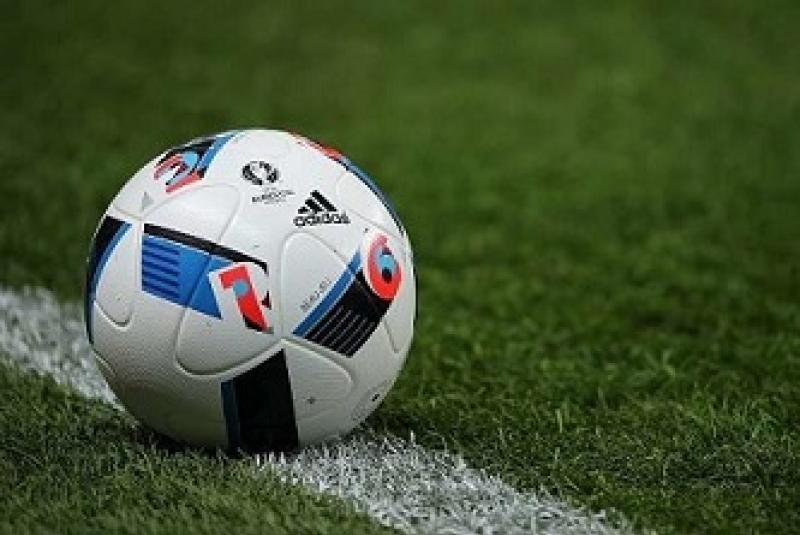 Border Legion eased into the quarter finals of the McConville Cup to face Bellurgan United with a 5-0 trouncing of Glenmuir United. A quick fire start saw them 2-0 up after eight minutes, thanks to a double from Sean Maguire, both stunning shots from distance.

Turning over they soon made it 3-0 as Maguire completed his hat-trick in the 53rd minute. Dean Shield's with a header in the 83rd minute added a fourth before Conor Mackin completed the root with a long range effort. This win stretched their unbeaten run to eight games since the start of the season.

Glenmuir Celtic maintained their unbeaten run this season with a hard fought win against Rock Celtic. James O'Connor brought his tally for the season up to 12 goals with a brace and Paddy O'Connell got the victor's other score with his first goal this term.

Rock Celtic's replies came from Oran O'Hanlon and their top scorer Rory Kirke, who now has 10 strikes this season. Glenmuir Celtic will now meet St Dominics in the Quarter finals.