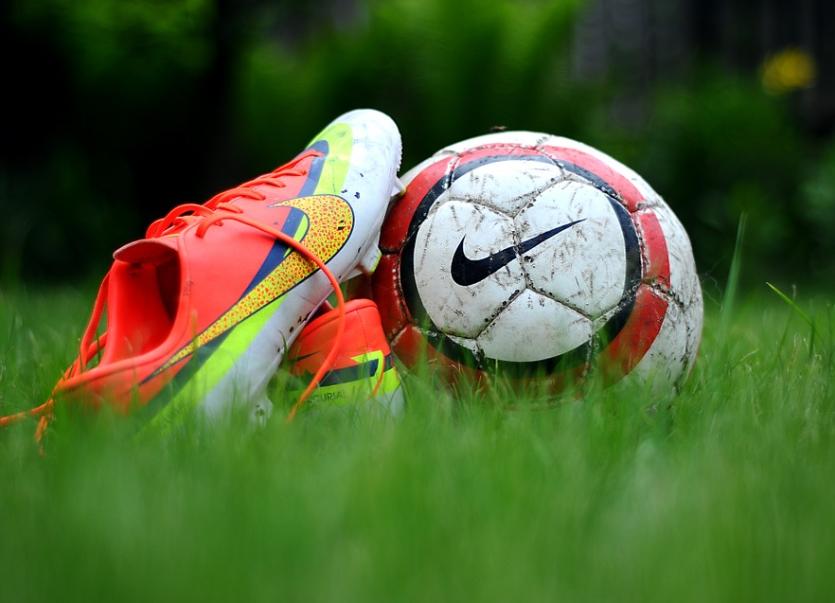 Bay joined Quay Celtic at the top of the Premier league table with a deserved 4-2 win over Glenmuir United on the Rock road.

A Melvin Onu header on 16 minutes put Bay ahead. A delightful chipped goal from Padraig O'Callaghan had the sides level four minutes later. Gerrard Umai restored Bay's lead on 41 minutes only to see Alex Hannaffy send the teams in level at the break.

The second half belonged to the home side and only for some outstanding goalkeeping by Glens Ciaran McKeown, there would have been more goals than the ones scored by Gerrard Umai and Victor Adejobi, to give Bay their first win of the campaign.

Ramparts early lead was quickly cancelled before Rock went ahead 2-1. A high ball into the Rock goals eluded everyone in the 30th minute resulting in a leveler for Celtic.

Within a minute of the start of the second half Rock were in front again, and held the lead until the 75th minute.

On 80 minutes Rampart regained the initiative via a great header. Rock responded yet again, a high ball beating the Rampart keeper to make it 4-4 in the 87th minute.