COMMENT | Louth GAA's current state 'not as bad as your paper makes out,' I hear. Correct, it's worse. 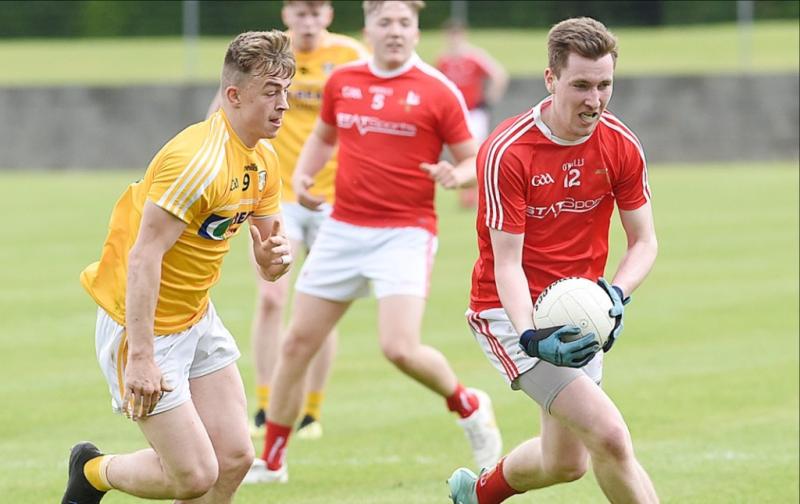 An approach came from Cavan and Monaghan men at Breffni Park last Wednesday night. Let’s just say the former had a major influence in the county’s Ulster semi-final against Armagh last weekend.

A chat was had with an Antrim Gael in Ardee on Saturday - someone who is involved with the Saffrons’ senior squad that will take on Louth in the qualifiers.

There was a mutual topic of conversation and to say they laughed at the trend of talk would be as wide of the mark as saying that Louth’s juvenile structures are effective. They smiled, but more out of pity and disbelief than anything else.

The county’s misfortune continued over the past week. A man well-informed about GAA in the jurisdiction - and its present struggles - quipped that the seniors may give The Democrat something good to print in next week’s edition. We live in hope.

On Wednesday, the night before the cricket World Cup got underway, the U20s were beaten by 18 points in Cavan and lost again - despite offering an improved account of themselves - three days later, this time to Antrim in Ardee. Eight points being the deficit.

They face Derry on Saturday, arguably the strongest team in the group, knowing they’ll have to shift their standards up several further notches if a pointless Leo Murphy Cup campaign is to be avoided.

But back to what got the Antrim and Cavan natives into a state of absolute perplexion. A text message sent by a member of the Louth U20 coaching team managed to find its way on to social media and in it, the point was made that they had only 14 players available to play approximately 48 hours before Wednesday night’s opener.

It said they needed seven more to fulfil the fixture and that players interested should make their availability known.

Of all the defeats and down points of recent days, weeks and years, surely there has never been something so embarrassing as a struggle to field a team?

Where does the blame lie? Well, there are conflicting aspects. For example, it’s believed that certain clubs have asked their members not to go forth and, so, many players who have impressed on minor teams of seasons past aren’t at the management’s disposal.

Others, knowing the inevitability of the situation, may have opted out.

The management, led by Aidan Shevlin, have been handed a difficult task, having been appointed later than some of their opponents began training, but even they would have to concede to some of the heat.

Yet the overriding reason has to be the clear apathy with which players and clubs now treat the Louth set-up. And leadership comes from the top.

“It’s not as bad as your paper makes out,” I hear. Correct, it’s worse.