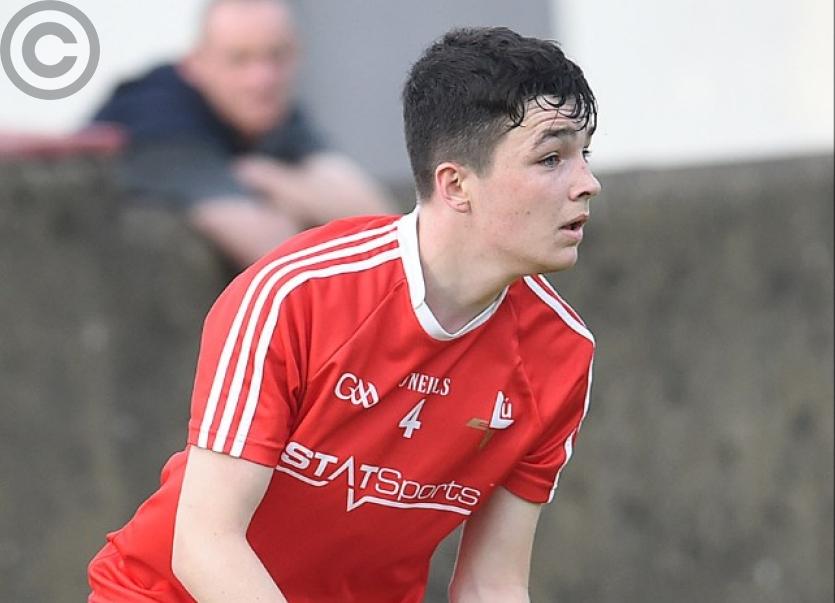 Louth's disappointing run in all competitions continued at Kingspan Breffni Park tonight as Cavan put the Reds U20s to the sword in their Leo Murphy Cup opener.

Aidan Shevlin's team travelled fairly light on numbers and were comprehensively beaten by the impressive hosts, who registered 1-13 in the opening half to Louth's three points.

Despite being able to call upon senior panellist, St. Patricks' Leonard Grey - to play at full-back - the Louth defence was subjected to recurrent spells of pressure and although Keelan O'Neill was a constant outlet up forward, supply lines were weak.

O'Neill had opened Louth's account in the early stages, to cancel out Cavan star man Cian Madden's point, but the Breffni men hit the next nine points unanswered, prior to Ben McKenna converting for Louth on 22 minutes.

But the Ulster side simply came back stronger, midfielder Philip Rogers bagging 1-1 in a matter of minutes before Gareth Mannion and Madden pointed either side of Joe Mee's fisted minor to leave Cavan leading by 13 points at the break, with all but one of their points coming from play.

The Reds were somewhat improved in the second half - playing with the breeze at their backs - and hit three points unanswered through Tom Jackson, Fearghal Malone and Cathal Fleming.

Yet the reprieve was simply momentary as Cavan came with another burst, starting with Karl Cosgrove's fine point - the home team's first score of the second period - and added to by substitute Tiernan Reilly's major - a stinging drive to the net.

Shane Hickey and Jackson pointed subsequently for Louth, but Cavan finished with goals from Danny Cusack and Darragh Dolan as the margin of division reached 18 points at the close.

Louth face Antrim in round two in Drogheda on Saturday.