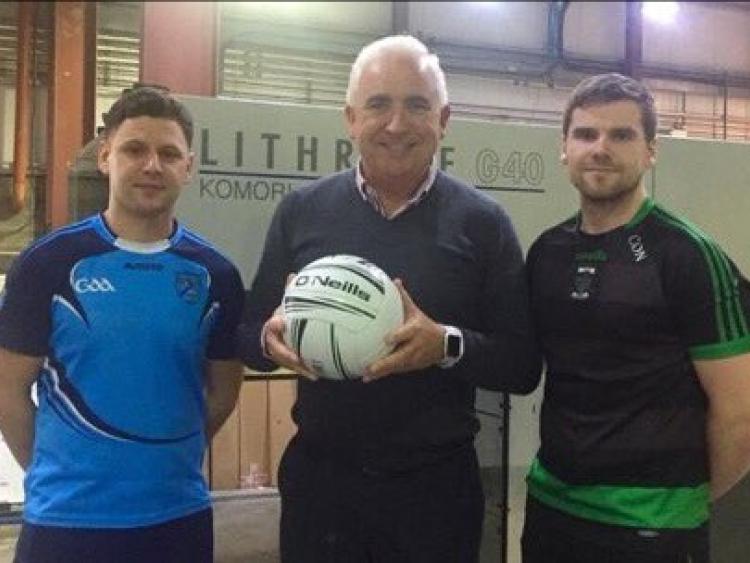 The junior final is often the most thrilling of the autumn deciders, and Sunday’s meeting of Glyde Rangers and Dundalk Young Irelands has the potential to top them all in spectacle terms. (TI: 3:30pm)

For you have teams with things to prove and everything to lose, desperate to avoid consigning the 2018 season to the catalogue of disappointments. It is a meeting of the last two relegated sides from the intermediate championship, both well aware of the junior grade’s high walls and barbed wire fences.

This was, from far out, the ‘dream final’. The competition’s highest ranked in league terms up against the swashbuckling favourites. Teams with a neat blend of youth and experience who are well down the road to recovery. As recently as 2011 they were involved in the pursuit of Joe Ward. Though no motivation should be needed, coincidentally, Glyde oversaw Young Irelands’ relegation that season. Food for thought, perhaps...

Sunday pits the championship’s top scorers against the level’s meanest defence. Glyde have rattled in 10-35 in four matches, but face a side who has conceded just one goal in 16 league and championship matches. Niall Sharkey, Rangers’ forward speedster, has raised green flags in every junior outing this season, six in all. Something must give.

Young Irelands enter with tradition in their favour. That alone serves a purpose as they don’t generally lose finals, rather they haven’t tended to lose none-stop this year. A victory on Sunday would turn-up a 16-timer, a winning run on a par with Glyde’s from last year, when they swept the honours board and entered the championship final with a confident strut. Think of Glen Emmets in 2016, going in against St. Kevin’s seeking a 17th successive win.

Such a perception has its pitfalls, making the fall all the harder. Emmets and Glyde emerged on the losing side of one-point victories, entering Division Two the following year licking wounds. Both managed to survive in the second tier subsequently and Glyde are on course to replicate the Tullyallen men in returning to claim Christy Bellew, hardened by a season competing at a higher standard and driven by the odour of the previous year’s ultimate failure.

Three of the last four winners have operated out of Division Two and so Glyde are on course, but records are there to be shot at. It may as well be a myth. There is so little to separate Glyde and Young Irelands.

Defences and midfielders give teams the platform to win, the responsibility thus lies with the forwards. The offences differ in style despite their similar output, but there is something more menacing about Glyde’s attack, even if Young Irelands provide more variety. Marry the pace and directness of Sharkey with the scoring power of Gareth Moran and Trevor O’Brien, the creativity of Conor Sheridan and the power of Ciaráin Sheridan and Dion Conlon on the wings and the cocktail is lethal. Young Irelands’ match-ups will have to be spot on to contain the threat.

The Dundalk side, as a team, are multi-dimensional, able to methodically build attacks from the back and come forward at pace. They are the more youthful and have serious potential, but Glyde’s scoring power gives them an edge, and so it may prove.