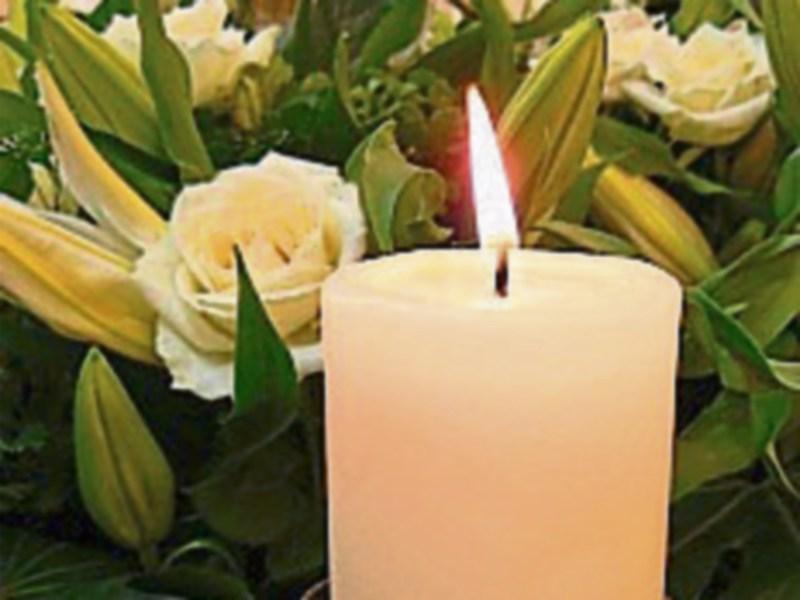 The death has occurred of Gerard Crawley of Gyles Quay, Riverstown, Dundalk, Louth

At his home. Husband of Teresa (née Dunne) and father of Seán, Roisín, Micheál and Eibhlín, their partners Michael, Shane and Leigh, Grandfather of Michael, Eoin, Danny, Cathal and Aoife.

Removal at 3.15pm to Lordship Graveyard, via Gyles Quay, for a celebration of Gerard's Life, followed by burial at 4pm.

Peacefully, surrounded by his loving family, at the Mater Hospital,Dublin.

Predeceased by his daughter Sharon Mary, who died in infancy.

No flowers please, donations in lieu, if desired, to The Mater Hospital Foundation.