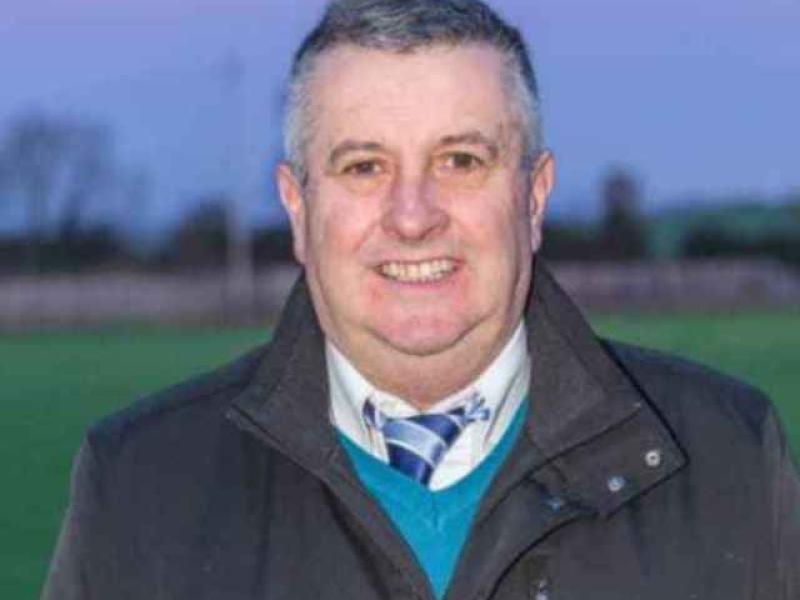 Work on the proposed Ardee bypass is in danger of being “stopped altogether,” according to local councillor and current Cathaoirleach of Ardee Municipal District Jim Tenanty.

Councillor Tenanty was speaking to the Democrat on foot of the news that work on the bypass would again be delayed due to a local environmental group submitting a legal challenge in the High Court.

The challenge is in respect of a decision by An Bord Pleanála who ruled that the County Council did not have to conduct an Environmental Impact Assessment Report (EIA) for the road.

“The delay on High Court proceedings is at the minute a year and a half to two years so by the time it comes to court we’ll probably have a new development plan, or capital projects could be changed and it could be left out of it and the money put somewhere else,” councillor Tenanty said.

“As someone from the department said to me, this is last chance saloon this time and if there’s High Court proceedings, it’s not going to go.”

Councillor Tenanty expressed concern that even if the appeal is defeated in the High Court, “its going to be appealed and dragged out and new claims could come on board.”

“You see it [dealys] on the town everyday, one of the objectors stated it [the bypass] wouldn’t have an effect on Ardee town, the N52 was closed all last week for the full week and the flow through the town was tremendous, there was no delays because no two lorries were blocking at the corner.

“If Ardee 2040 is to take place and we haven’t got the bypass it’s a waste of time making all these plans for streets and estates.

“You can’t do it until you get the infrastructure right first and to take the big lorries out of the town.”

Echoing the views of Cllr. Tenanty, Cllr John Sheridan expressed his fear for the future of the project, saying:  "All the experts including An Bord Pleanala have adjudicated that this road can proceed.

"Everyone knows the daily congestion through Ardee, those who live or work in the town see the delays. This project has been ready to go for many years, there have been a number of reviews to deal with a number of local issues but I'm satisfied these have been resolved."

“This road actually helps the environment in terms of removing congestion from the town and also allowing sustainable development of Ardee town.

“I have examined the documents in detail and the layout of the road now compared with plans in 2018 is totally different; so much of local residents' concerns about junctions and access have been accommodated into the most recent plan.

"We have had enough delays, I am genuinely fearful for the future of this road and the people of Mid Louth need to take a few minutes before Friday's deadline to email the council supporting this bypass.

One local resident who lives on the N52 contacted the Democrat  expressing a concern regarding the safety of residents, particularly the elderly, in and around the town and on approach roads citing numerous accidents involving lorries that have occurred over the years and stating that some days it can take half an hour to get from one end of the town to the other.

In a brief statement issued to the Democrat the group Friends of Ardee Bog said:

“Friends of Ardee Bog have nothing against a bypass.

“We all live in Ardee, so we know something has to be done about the traffic problem.

“But we believe that Ardee needs a bypass that works and the current proposal is deeply flawed.”

In a list of issues they have with the project the group further reiterated their concern regarding the flood zones stating:

“Excavation of peat soil for a road will reduce the peatland’s capacity to act as a natural flood defence.

“Dramatic flood events locally are on the increase due to climate change.”

The group also claims that the proposed bypass is not bypassing the right part of Ardee and the cost has risen from €14 million initially to a present estimate of  €34 million.