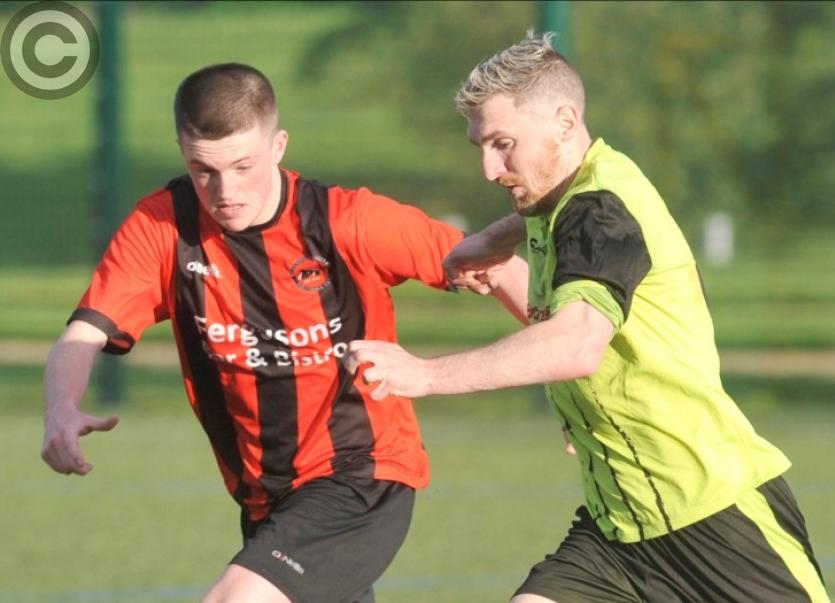 Gerry Gorman insists clubs that don’t compete in this season’s North-East League won’t be affected in relation to future membership.

The NEFL secretary and his colleagues have put forward a format which brings each of the respective Cup competitions into play following an initial group phase, although the traditional league flights won’t be run this year.

Instead, the league’s chiefs want to geographically pool clubs for the early stages before allowing further travel as time passes and, hopefully, Covid-19 is less pronounced across the country.

“We just felt that to try and cram in a one-round league like we did two years ago, for the transition, would have caused all sorts of complications, especially when you’ve some travel involved,” Gorman told The Democrat.

“Also, if you’re going to declare promotion and relegation, we felt it would be very unfair.

“A point we want to get across is that if any club opts out for whatever reason, it’s not mandatory to enter. There’s no black marks if you don’t compete because the make-up of the 2021 season, all going well, would be on the basis of the finishing positions for the end of 2019. This won’t alter your status in any shape or form.

“By and large there has been a positive reaction to the proposal. I believe on social media there has been some criticism but you expect that. There is a wider understanding that this is allowing for an easing back into just playing football.”

The pitched document may be altered before the end of the month, at which juncture the fixture-makers will have a clearer picture of interest levels. It’s planned to have a weekend finals bonanza in mid-winter, but for that to happen, Gorman and co will be taking a hardline approach to matches going ahead.

“Whereas normally clubs could come in and request a postponement and we’d leave them out for a week, they won’t be left out; they’ll just have to give the walkover. If it’s into the knockout stage, we’d probably do something for them, but in the event of it just deciding where your team will finish in the group, no, we won’t be refixing a match in those circumstances.

“How do you integrate the Reserve Cup into it all? It’s still not written in stone that it’s going to be exactly as come out in the document last week; there’s talk of there being an open draw in the Tully Cup as normal and the same in the Reserve Cup.

“The seedings would then change a little for the other competitions. If that’s the case then all teams would be in two knockout competitions, which could maybe be fairer, but it’d put a lot more pressure on us to get it finished in the period earmarked.

“But if we’re down 30 or 40 percent on what we’d anticipated, well then it would have to be revised altogether.”

Asked about the availability of match officials, Gorman added: “The FAI and the Irish Soccer Referees’ Society just haven’t kept us in the loop in regards to specific communication, but there has been one (document) sent around and it would be a cause for concern.

“I can understand caution on the basis that referees are family people and maybe live in a house with people at an overriding risk.

“As time goes on, I think it will loosen, but that’s only a hunch, I’m not an expert.”