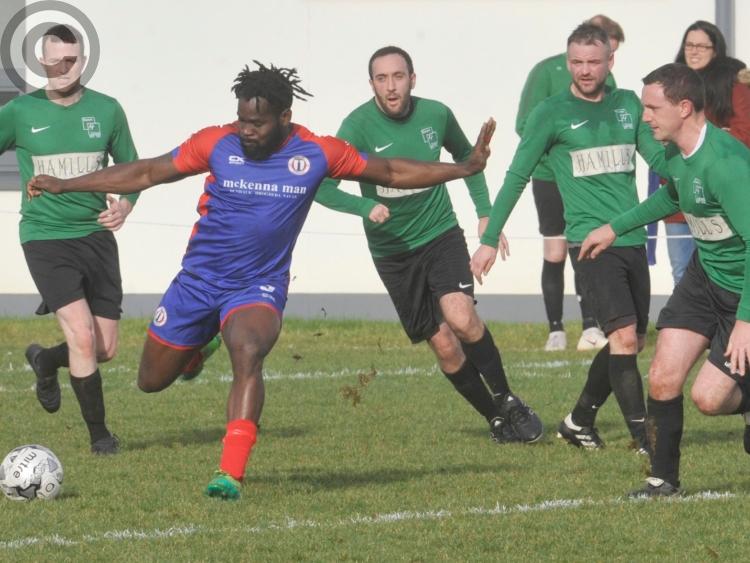 The North-East Football League have abandoned their plans to host formal leagues when football returns in favour of a format which puts the various Cup competitions at stake.

NEFL chiefs last week rolled out their plans for the remainder of 2020 to clubs, which entails the regional composition of four groups of between six and eight teams, as drawn from the Premier Division, Division One and Division Two.

The proposal involves clubs being seeded on the basis of the league they were due to compete in. Hence, in a group of six, there would be a pair from each of the aforementioned divisions.

Depending on the uptake from Division Three and Four sides, there would be reserve competitions, while some of the stronger Division Three outfits could apply for membership of the mainstream programme.

The NEFL’s document guarantees every team a knockout fixture of some description with the top two at the end of the group phase entering the quarter-finals of the Tully Cup, third and fourth contesting the last eight of the Kilmessan Shield and below that the Fitzsimons Cup would come into play.

Furthermore, who you would play in the first knockout round would be preset. The top team in group one would play the runner-up in pool two, vice versa and so on. The semi-final pairings would be based on an open draw.

The plan to regionalise the group stages could lead to some very enticing local affairs. With four Dundalk sides in the Premier Division - Bellurgan United, Bay FC, Muirhevna Mor and Rock Celtic - two or more of them may be paired with either or each of Square United, Redeemer Celtic and Ardee Celtic from the second tier. Glenmuir, in Division Two, will enter the equation in the lower-down batch of teams.

Confirmation of all of the above is expected before the end of the month, in enough time to give clubs at least four weeks to prepare to kick-off on the week ending August 10. It’s hoped football will conclude by the end of November, although there is an acceptance that finals could spill over into December.