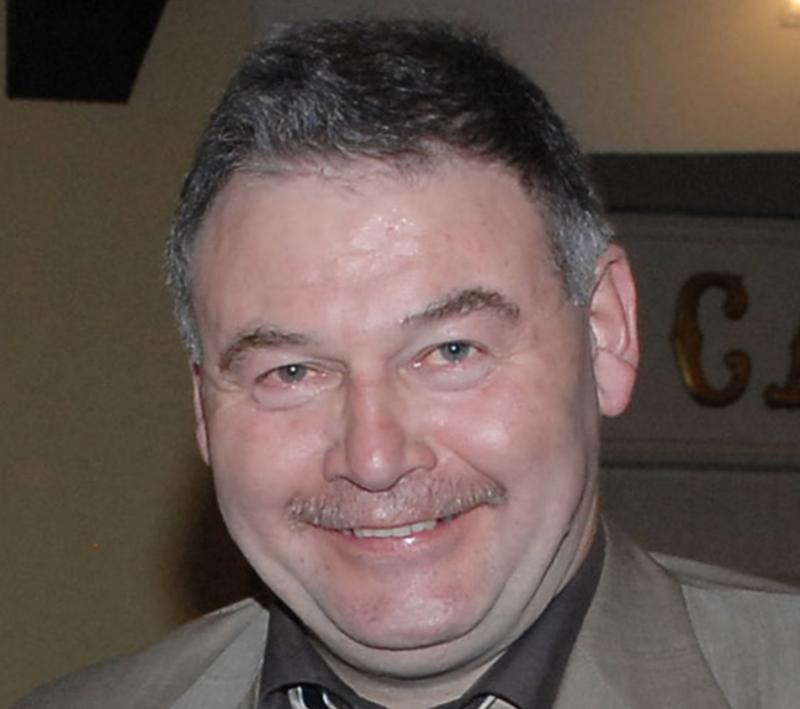 Paddy Keenan and Gerry Farrell filling the two top spots and Ray Finnegan also featuring in leading GAA writer, Martin Breheny’s 20 best Louth county players of the past half-century has me pondering on the wealth of sporting talent the Cooley Peninsula has produced over the years. Take a look and you’ll find many outstanding performers, representing a number of sports.

But first the Top 20. Published in last Monday week’s Irish Independent, Breheny’s choice hasn’t met with widespread approval. But, then, what selection ever does? Even All-Ireland final line-ups, some of recent vintage, have been questioned.

This ’paper’s Caoimhín Reilly makes a case for John O’Brien in this week’s edition, and is not alone in his belief that the Sean O’Mahony’s clubman should have been included. Several others have been given a mention by those Inside Track has been speaking to, but it has to be said, in many cases club loyalty was evident.

One thing is almost certain, if Breheny’s 20 had ever been available on the same day, there’d be no need to look back at 1957 to find the last time a Leinster title came this way. That same point is made in the other story on this page.

One final point: does it not say something for the county’s slump in recent years that only two of the 20 – Keenan and Aaron Hoey – have worn the red jersey in the last decade?

Back to the peninsula. That Rob Kearney is supreme among those who’ve been born in the shadow of the Cooleys is beyond question. Only recently the 95 times-capped rugby International was named the county’s best in Newstalk’s Off The Ball, taking his place in the top four with Steve Staunton, Tommy McConville and Olympic boxer, Tony ‘Socks’ Byrne.

Kearney’s chances of bringing up the ton may be all but gone, but you would have to think that given an injury-free run his brother, Dave, can add to his collection.

What you have here are two who are competing at the highest level in a hugely demanding game.

Eve McCrystal stands alone not only as a peninsula Olympian but also a world champion. Together with Katie-George Dunlevy, the girl from Jenkinstown has competed at para-cycling’s top echelon and struck gold on many occasions. Like all other international athletes, she can only hope that this year’s postponed Tokyo Olympics and Paralympics can go ahead in 2021.

Noel McGrane brought honour and glory to Greenore golf club when he captured the West of Ireland title in the late 1980s, and further back, Mick Ferguson was among the amateur game’s very best.

Conor McCormack may not be the first from the area to play in the League of Ireland’s top grade, but no others have spent as long there. A winner with Cork City he’s now at the other end of the country, trading with Derry City. He probably loves it best when his travels take him to Oriel Park.

Long before either Farrell and Keenan first saw the light of day, Cooley was producing the best in Gaelic football. Eddie Boyle was a championship winner with Kickhams before developing into one of the game’s greatest full-backs, and having trotted on to Louth’s team of the millennium – along with Boyle and his namesake, Seán – another wearer of the green-and-gold, Stephen White, was selected on an even more prestigious side, the country’s team of the century.

More would undoubtedly have been seen of Kevin Connolly and Mick Hardy – to Louth’s benefit – had the rule restricting priests’ football activity not been in place when their careers were at their height.

And Lorraine Muckian? Rarely mentioned is the fact that the member of Louth’s 1998 All-Ireland-winning team won an All-Star, chosen at left-half-back on the team of 2001. The great Mayo forward, Cora Staunton, was a colleague, named at No15.