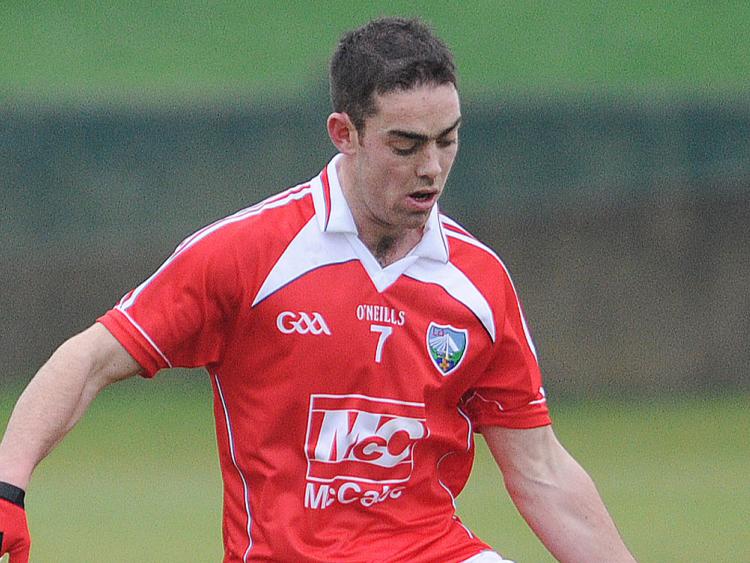 You’re never going to meet with mass approval on something as subjective as picking Louth’s 20 greatest players of the past 50 years. As the Irish Independent’s long-serving and hugely respected Martin Breheny found out when declaring his Wee County selection in last Monday’s edition.

About a half-dozen or more were nailed on, their inclusions being unanimous. Paddy Keenan and Gerry Farrell filled the slots numbered one and two, with Seamus O’Hanlon in third place. No arguing there.

Indeed, it shows the difficulty involved in the process when you find yourself struggling to discredit the merit of any of the chosen 20. All of them, from Keenan to Mark Stanfield, have served this county with distinction over many years; giving nothing less than 100 percent commitment, as number four on the list, the late Stephen Melia, exemplified.

From this writer’s point of view, though, there was one particularly glaring omission. John O’Brien was the county’s tightest, cleanest defenders for a decade and unusually for a Louth player, won quite a few honours in the red jersey. Division Two and Division Three crowns were accompanied by a pair of O’Byrne Cup successes and Tommy Murphy Cup glory. He, of course, was denied a Delaney Cup medal courtesy of blind robbery.

Consider how O’Brien managed to hold Bernard Brogan, during the season of the Dubliner’s life, scoreless from play in the 2010 qualifier at Croke Park. Has any other footballer of the year been kept so quiet in a game during a campaign where they achieved the ultimate personal accolade? Nobody comes easily to mind.

Granted national journalists can’t be criticised for their failure to take club form into account when assembling rankings such as this, but nobody in the last 50 years has surely had an impact as palpable on one team as O’Brien. He was the conductor of Sean O’Mahonys’ orchestra, which was more of a heavy-metal band, as they climbed to unforeseen and unique heights both domestically and within the province, reaching championship finals in three successive seasons and winning their first Joe Ward Cup in 2016.

O’Brien, a gentleman off the field and absolutely honest on it, was undoubtedly good enough to have played on every XV in Ireland and so his exclusion is somewhat extraordinary.

There was no room for Damien Reid, JP O’Kane, Ollie McDonnell or Peter Fitzpatrick either, with Cathal O’Hanlon also failing to make the cut. Terry Lennon gets in, though neither Pat nor the former’s son, Shane, made Breheny’s final cut. Niall O’Donnell, a fine goalkeeper for Louth during the 1990s, came up short in his bid for selection as well. And what about Eugene Judge, or Mickey McCabe?

How times have changed, too. Only one Cooley Kickham and nobody from Ardee St. Mary’s, on behalf of whom Darren Clarke is possibly the unluckiest.