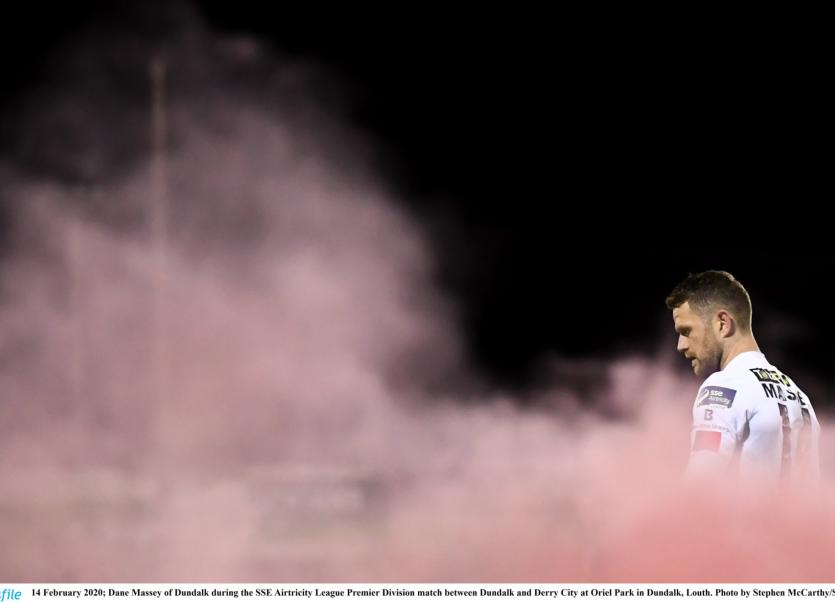 Dane Massey showed on Friday that he hasn’t lost anything and is still as good a player as when he signed for the club in 2013. (Pic: Sportsfile)

There was a lot to be impressed by on Friday night, as Dundalk got their league title defence off to a winning start.

For one, the team’s ability to win a tough game short of several key players is significant and for new players like Cammy Smith and Greg Sloggett - who I thought vied with Daniel Cleary for the Man of the Match award - to slot in and play as well as they did was very encouraging.

I said last week that it was very important that Vinny Perth got the defence right to give these lads a chance and he most certainly did. Although Derry striker Tim Nilsen gave some trouble and possibly should have scored, I thought Cleary was immense with his covering and reading of the game, and Andy Boyle played very well too.

The full-backs, Seán Gannon and Dane Massey, it’s hard to know what more to say. They’re just great lads, on and off the pitch, and they continue to show no signs of weakening.

Dane showed on Friday that he hasn’t lost anything and is still as good a player as when he signed for the club in 2013. I was just delighted to see him scoring on his 200th league appearance for the club and he, like Gannon, had the ability and freedom to get up the flank, which Vinny has clearly given them licence to.

Their play helped the flow of Dundalk’s performance and while the champions’ threat wasn’t as potent in the first half, and although they needed a bit of luck to grab the winner, you sensed a goal was coming in the second half as they looked a lot better, much more dangerous in the final third. Michael Duffy became visibly involved in the encounter attacking the town-end. 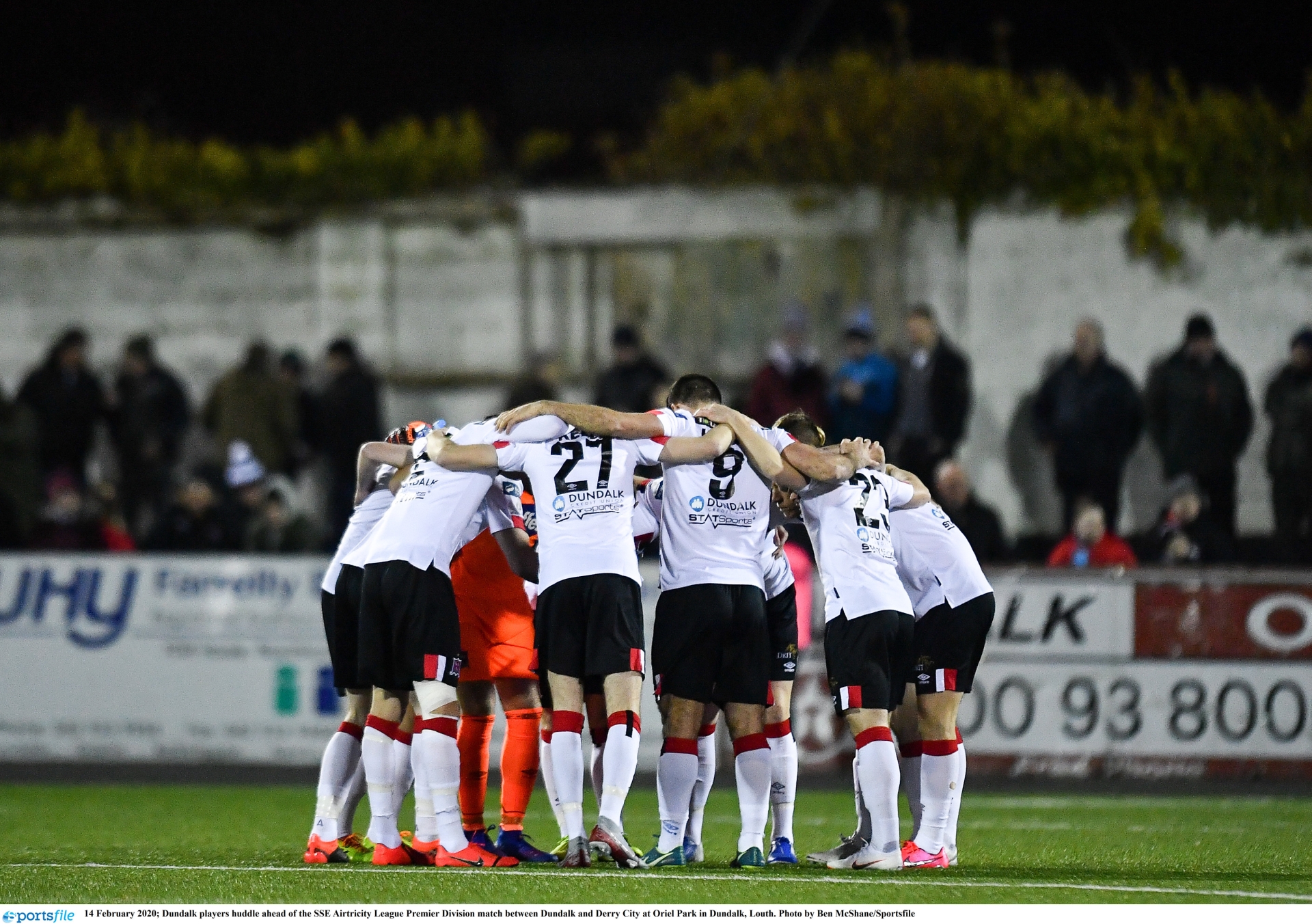 Massey was the hero, but Gannon’s raids forward were typically well-timed and I felt Neil Doyle should have awarded him a penalty when he was clearly clipped. The referee had a poor game and may have pointed to the spot on three occasions, or at least twice with Massey and Gannon going over, two players who don’t go down easily.

The attendance, which was officially proclaimed as 3,156, was good and that appeared to be a trend around the grounds on the opening night, Finn Park among them where Harps managed to pull off a fantastic victory in their derby clash with Sligo Rovers. It’s a testimony to Ollie Horgan, the old warhorse, that his team continue to defy expectation. People have been writing them off, like Waterford, who have also made a number of shrewd signings.

Their victory over St. Pat’s was the win of the night in my opinion. Stephen O’Donnell has recruited well over the winter and I think Pat’s will get it right - but they’ll need to get up and running soon.

Likewise with Cork City. They’re not in a great way financially and yet it’s incredible to see a crowd of nearly 4,000 at Turner’s Cross in the circumstances. But if results continue their attendance will probably fall away.

For Shels, though, it’s a major boost heading into Friday night’s home fixture with Dundalk. The games don’t get any easier for Vinny and the lads.

A weekend of 1-0 triumphs was completed by Shamrock Rovers at a windy Dalymount Park - Stephen Bradley’s men will take stopping this year and Aaron Greene’s stoppage time winner saw them burst from the trap.