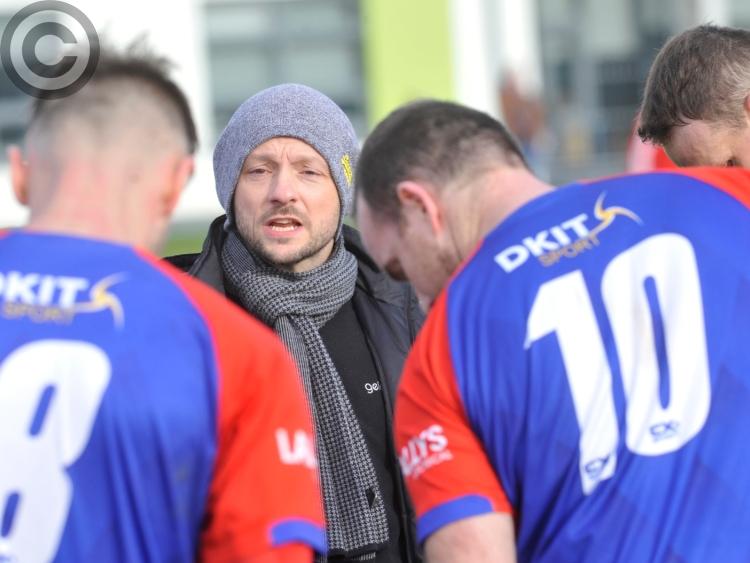 Avoiding the drop back to Division One is crucial for Bay on a number of fronts as Damien Bellew’s side enter the NEFL’s top-flight for the first time in 2020. (Pic: Aidan Dullaghan)

Avoiding the drop back to Division One is crucial for Bay on a number of fronts as Damien Bellew’s side enter the NEFL’s top-flight for the first time in 2020.

The Rock Road men have won four promotions in five years, including going from Division Three to the Premier Division in consecutive seasons, last November’s play-off victory over Square United seeing them bound into the showpiece league somewhat ahead of schedule.

A trait of their successful era has been rapid starts, where they have established themselves among the frontrunners early in the campaign. It’s a trend they’ll be hoping will continue with survival the basic expectation this time around.

“Last season we were unbeaten in the first 12 league games and that had us right up there,” Bellew told The Democrat. “It was a little bit unexpected, too, because we were expecting a mid-table finish and to maybe kick on the season after.

“Those wins just kept coming and it gives you the bit of confidence going into games, that you’re going to get a result. It is important in the first few games (to gain positive results), but the lads are relishing the opportunity to test themselves in the Prem.

“Ourselves, Carrick and OMP have come up and I think the goals of all three of the teams will be to stay in the division, number one. Obviously, you’d be hoping to do a little bit better than that, but the first goal for all three has to be staying up.

“A couple of seasons ago Carrick got promoted and in their first season in the Prem they went straight back down. The same happened to OMP, so you’re looking to avoid that basically because it’s a different ballgame in the Prem; you’re coming up against teams who are more professional in their set-up and approach and that’s what we’re trying to achieve, with the appointment of David Hoey as a coach and Robbie Rafferty coming in as No2. 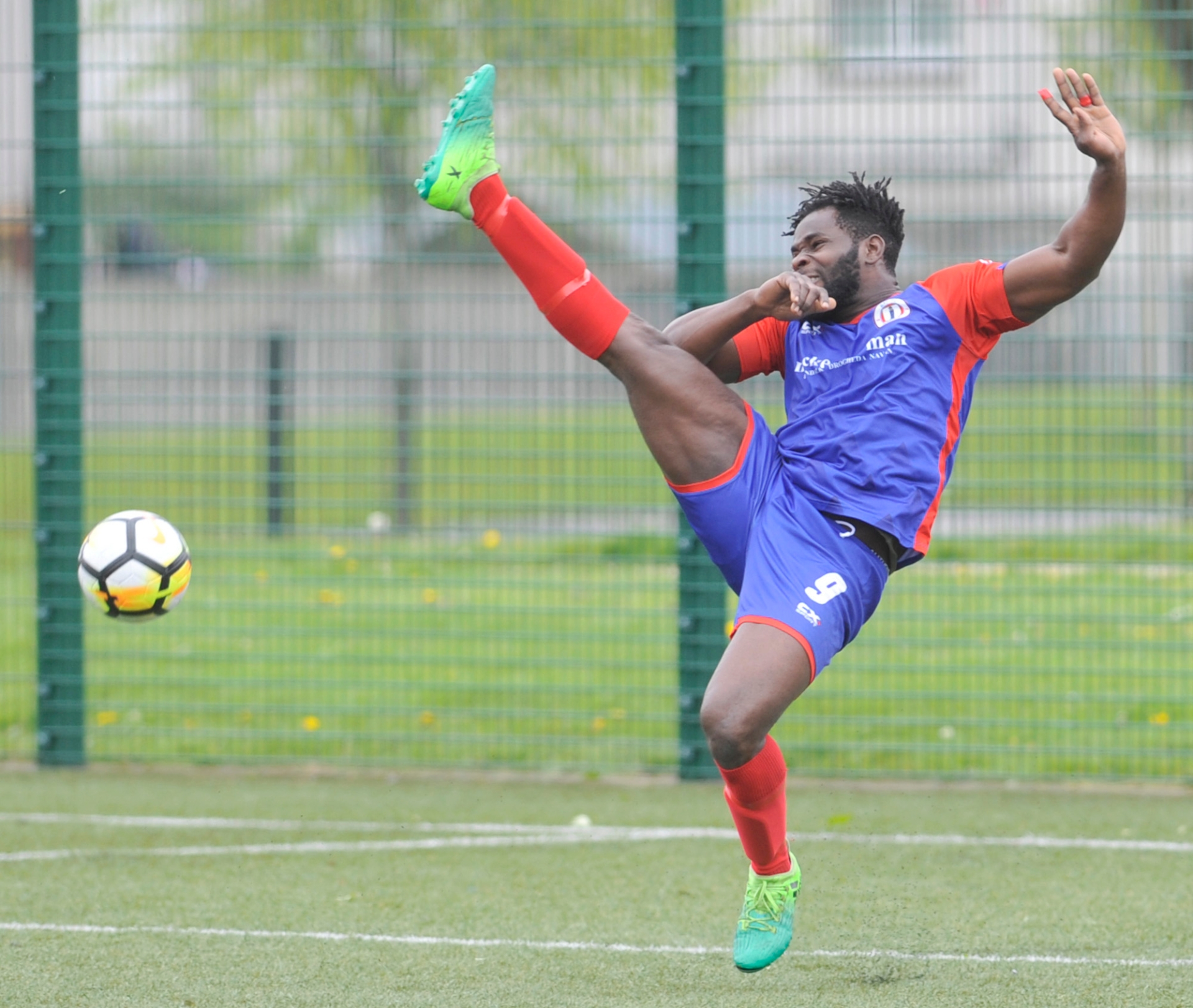 “In seasons gone by we were taking players, even Premier level players who were coming down the divisions, who were of that little bit better quality than what other teams had. But this season you’re going to come up against real quality in Trim and Boyne. Trim have Jack O’Keefe who was at Dundalk FC; a quality player. You just have to be a little bit better prepared in your training and that’s where Robbie and David have come in. We’ve had a few sessions already and you can see what David brings.”

It’s evident that Bay haven’t been as active transfer-wise over the winter, having, as Bellew alludes to, focussed their attention on able additions over prior terms. This, the manager admits, has been a conscious decision as the club set about building a pathway structure for juveniles into the first-team.

“We’ll be taking in two or three, but I think the focus has to shift a little bit this season to our underage set-up,” Bellew admits.

“This is the first year in a long time where the U17s have finished in the schoolboys’ league and they’ll be coming on board with the seniors. They’ve been with Gary Morgan for about 10 years and so it’d be a little bit remiss of me to go out and start recruiting eight or 10 lads, which I’ve done in previous seasons. 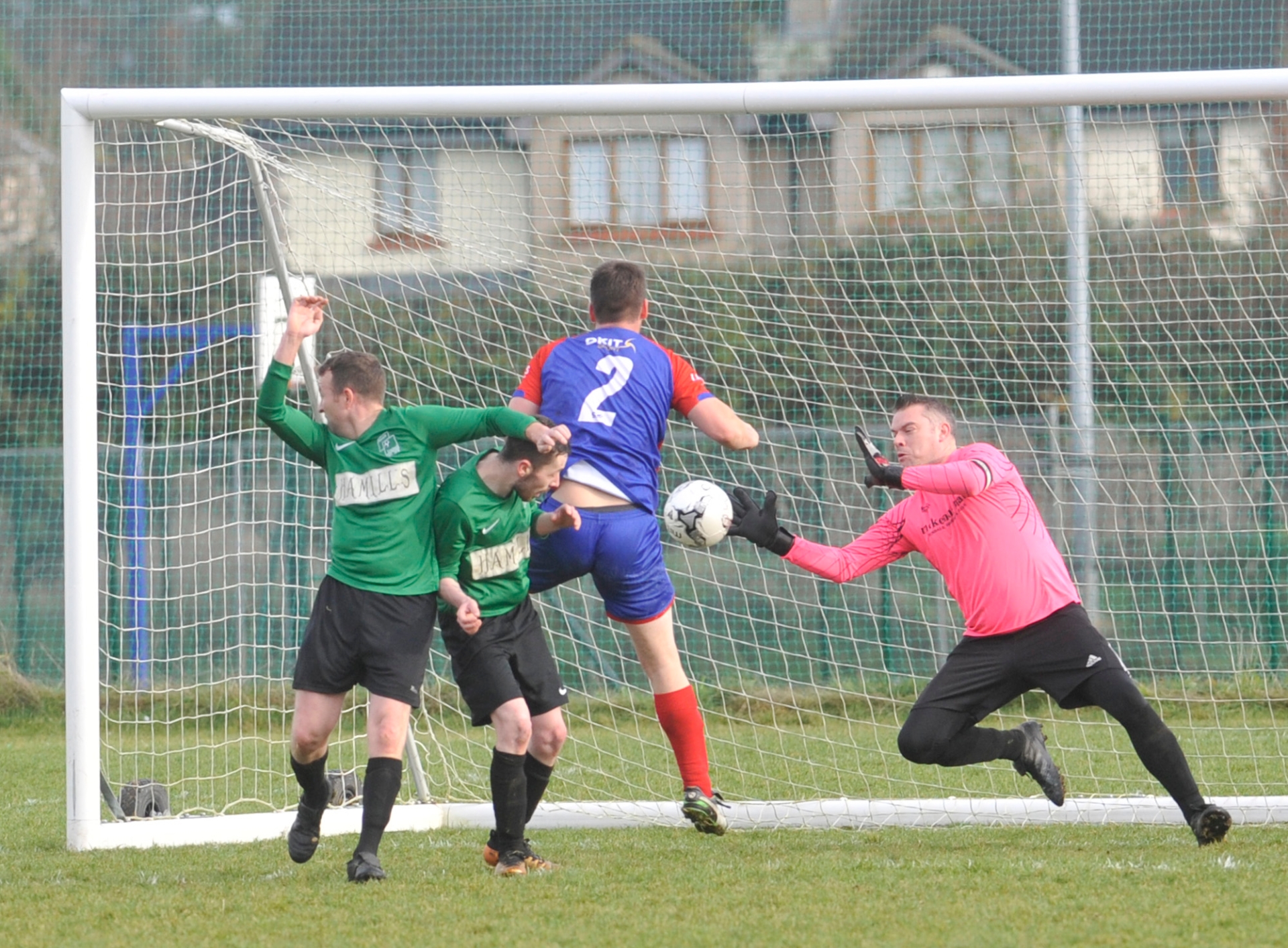 “The young lads are fantastic, a credit to Gary and the work he’s done at underage level and they’ve been training with us and look very promising. Even last season, we had three or four of them with us and they showed they weren’t out of their depth.

“I think it’s important that when that group of young lads come through that, for the rest of our underage set-up, we show them the sky’s the limit with the club and there’s no ceiling when you finish schoolboys’ football.

“You could look around, not even just locally, but the MDL in general, when teams were winning they kept recruiting quality players that weren’t from the area - because you’re winning it’s easy to attract lads, and I found that myself in previous seasons in lower leagues - but it seems to be short-term.

“The club have a lot of teams at underage level at the moment and it’s important that you have a long-term project that you’re taking these young lads in.

“I read Paudie Gollogley’s (Democrat) interview a few weeks back and we’ve a very similar mentality. For sustainability as a club, you want to be able to (bring your own players through). This year is probably a bumper year for us, as in we’ll be taking six or eight young lads on board for senior football basically because they’re fit for it.

“Next year there may only be one or two, but there has to be that line where lads who have been with the club for 10 or 12 years - Bay lads through and through - your senior team needs to be set-up to allow them to come in and play at the higher level.”

Asked to comment on the neat local flavour to the upcoming top tier, which includes Muirhevna Mor, Bellurgan United and Rock Celtic, Bellew said: “The local derbies are great for a little bit of rivalry and it gains local interest.

“We’d hope to see a good few people down at the games, especially with it being calendar year football where the weather should be better.”