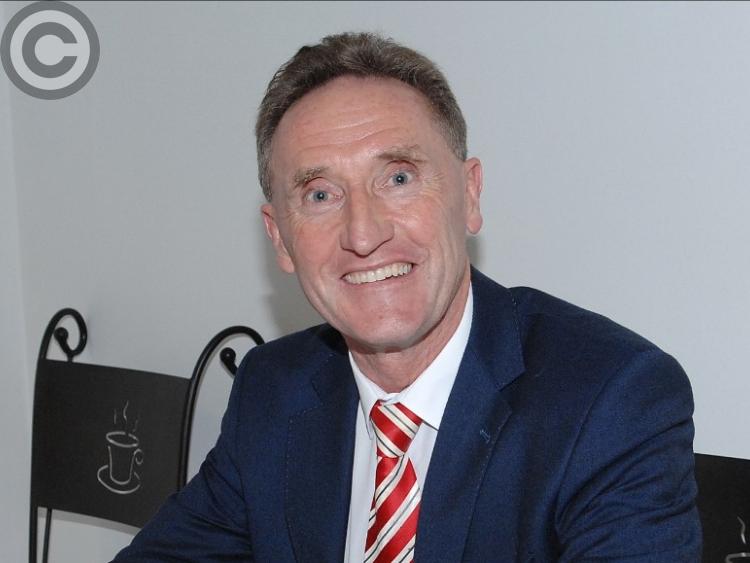 Louth County Board chairman Peter Fitzpatrick and secretary Bob Doheny are to meet with representatives of Dundalk and Drogheda based clubs this week to discuss underage football in the towns.

Louth County Board chairman Peter Fitzpatrick and secretary Bob Doheny are to meet with representatives of Dundalk and Drogheda based clubs this week to discuss underage football in the towns.

Delegates voiced serious concern at the waning juvenile playing population from the county's two urban centres at the recent Convention, where Fitzpatrick pledged to focus on improving the state of development football.

Leading members of Louth County Board to meet representatives of Drogheda and Dundalk clubs - in separate gatherings - this week to discuss how to improve underage football in the towns. Fitzer ain’t wasting time, adopting a fairly refreshing, open approach.

On Wednesday night, January 8, a meeting will take place at the Gaelic Grounds in Drogheda, where members of O'Raghallaigh's, Newtown Blues, Oliver Plunkett's, Wolfe Tones and St. Nicholas will be involved.

Tonight, Tuesday, meanwhile, there will be a meeting in Darver to discuss the potential age-group changes, with a member of Croke Park's committee present, before a short County Board gathering where the various sub-committees will be confirmed.