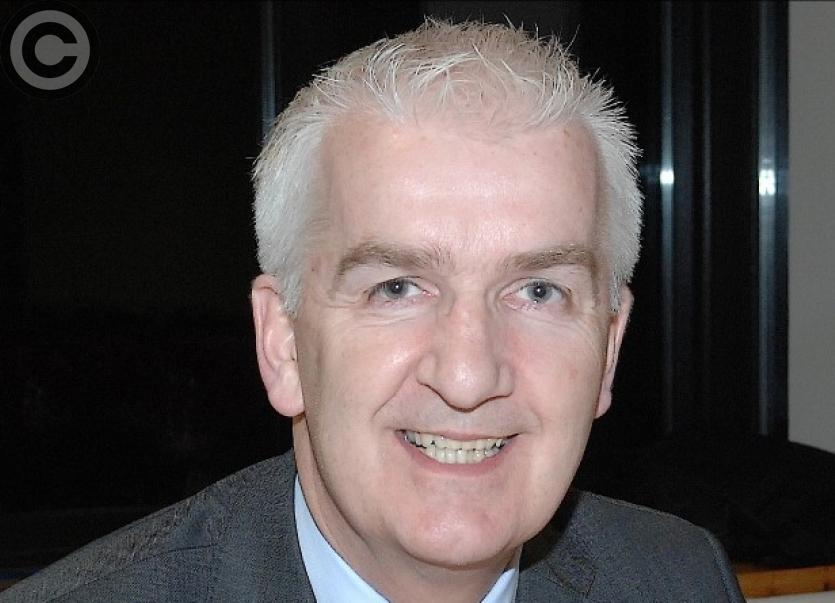 CLICK HERE, HERE AND HERE FOR MORE FROM CONVENTION

A huge reduction in expenditure, from almost €730,000 in 2018 to €680,255, is the evident reason for the healthier financial portrayal, with Coaching & Games having created a profit of €45,000, due mainly to an increase in attendance at Cúl Camps.

Roughly €20,000 less was spent on legal fees relating to The Gaelic Grounds in Drogheda, with the decision having been made to focus the county’s attention on building a new stadium in Dundalk.

CLICK HERE FOR: 'I point the finger at the top table' - Delegates hit out at Louth GAA's poor fundraising record'

Louth’s income, however, was visibly reduced on the financial report. In spite of there being high-profile replays towards the end of the junior football championship and in the knockout rounds of the intermediate renewal, gate receipt revenue was down by nearly €10,000, with commercial revenue also showing a shortfall from its 2018 return.