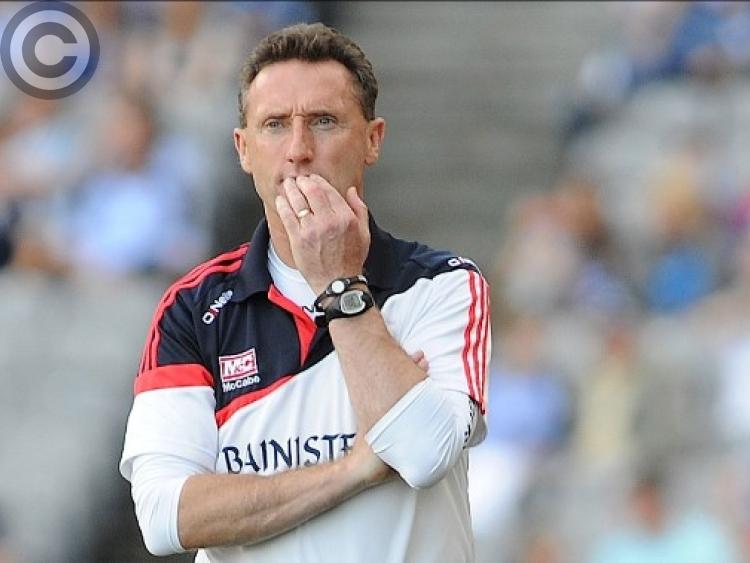 Peter Fitzpatrick has been elected chairman of Louth County Board at tonight's Convention in Darver.

The Clan na Gael man romped to victory, taking 83 of the 129 votes cast, surpassing the quota by 17.

His rivals, Declan Byrne and Fra Kieran, both ran, but received 24 and 22 votes respectively.

Fitzpatrick succeeds Des Halpenny, who has stood down as chairman following five years in the post.