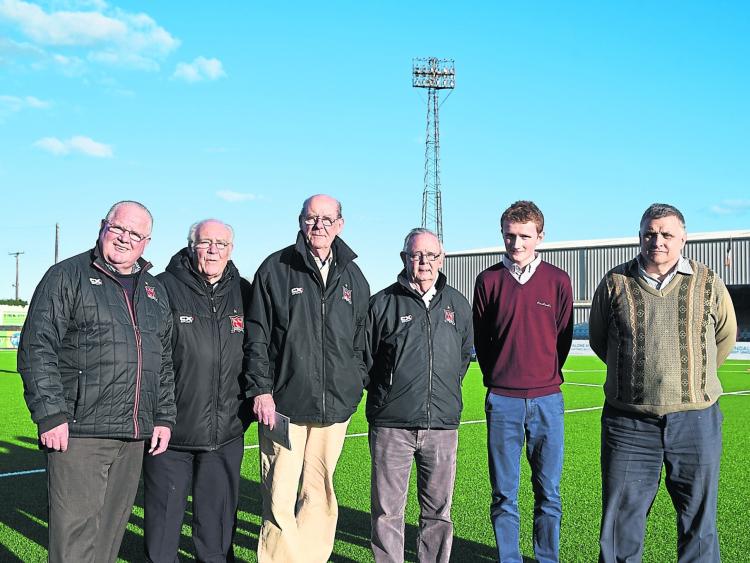 I was sitting in the car a few weeks back when Jim Murphy knocked on the window and handed me a white envelope, saying: “Here’s your Christmas present”.

Inside was a picture of my mother and father, Agnes and Jim Malone, in ecstasy after Dundalk’s 1979 FAI Cup final win at Dalymount Park.

Jim had only uncovered it a couple of weeks earlier and didn’t know much about it, but was delighted that I was able to tell him when and where it was taken.

It’s the nicest photograph I’ve seen and the best Christmas present I’ve ever been given. I’ll get it framed and put on the wall.

A friend of the Malones since the mid-1960s, our families’ relationship grew when we moved down the road, to right beside where he lived.

My mother and Jim’s wife, Aine, became best friends. There was a hole in the ditch between our houses and Jim or Aine would often come through that gap to borrow butter or milk, or vice versa. 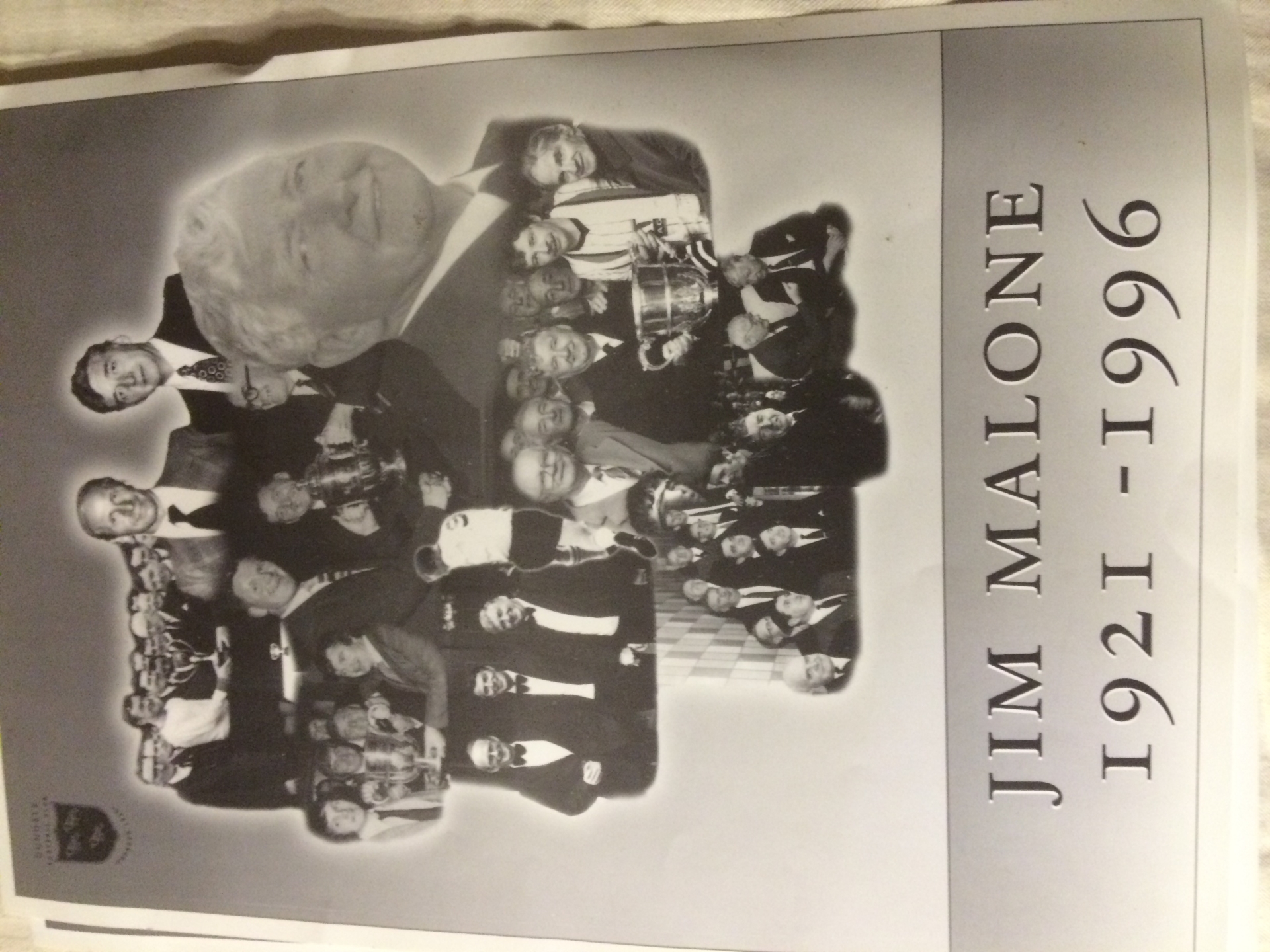 Members of the next generation would later become great friends and I got to know Jim really well when I started studying in UCD. He worked for PJ Carroll’s in Dublin’s Grand Parade and would travel there every day, leaving the Rock at seven in the morning.

He’d give me a lift and drop me at Ranelagh on a Monday and take me home on a Friday. Jim did that with my brothers, too. I remember the trips well.

Dundalk were enjoying great success amid the Jim McLaughlin era and we often talked about how the football was going on the way. Politics, local or current affairs, or any topic for that matter would be on the agenda as well.

You could see that Jim had a great love for the club, as a supporter at that stage. He would go on to serve as a director towards the end of the 90s, by which time I was working for LMFM.

He was a great help in this capacity, always willing to pass on information and do interviews. I remember the first year Dundalk were relegated around that time, being at a game in Ballybofey and speaking to Jim for the radio. He was with the late Enda McGuill. It was poignant; a sad time.

My father passed away in 1996, but in the tough times the Murphys were always there for our family. I’ve had masses in the house for my parents and Jim, and Aine before her death, would never have missed.

After my father died, we decided to have the Malone Cup, which was first staged in 1997. Jim put in an enormous effort the first year, piecing together a programme almost single-handedly. He produced a montage of photographs covering the various stages of the eras in which my father was involved.

There were pictures of him with Bobby Charlton, Hilary Carlyle, Alan Fox and Jim McLaughlin. I don’t know where he got them all. I gave him some, but I hadn’t seen others before. It just showed the quality of the man, and the closeness of our families’ friendship. It was such a beautiful booklet. I’ve plenty of them still here in the house.

And his interest in Dundalk Football Club never ceased. He wrote history books on the club and I can recall being over with him at various stages when he was compiling the first one. He was always so busy working on it.

When my mother passed away and I moved into our home house, my relationship with the Murphys remained very strong. Even since poor Aine passed away, I’d sometimes give Jim lifts into town or see him in the garden and have a chat. He walked to the shop in Blackrock most mornings and I’d see him there, too.

He was a friend to everybody, but he was also a very private and independent man; meticulous, as well. He would put his bins out the night before, whereas I’d be on the last minute. Not long ago he knocked on the window to ask which bin week it was. That was our last real contact.

There was another recent occasion where he called looking for apples. I’d plenty growing in the back garden so I left him over a bagful and went back a week or so later with another load. It’s funny, I don’t think he wanted them, but he was grateful all the same.

Jim was just a very nice person, a great neighbour, a close friend and over the years, a very good friend of the family. He will be deeply missed.