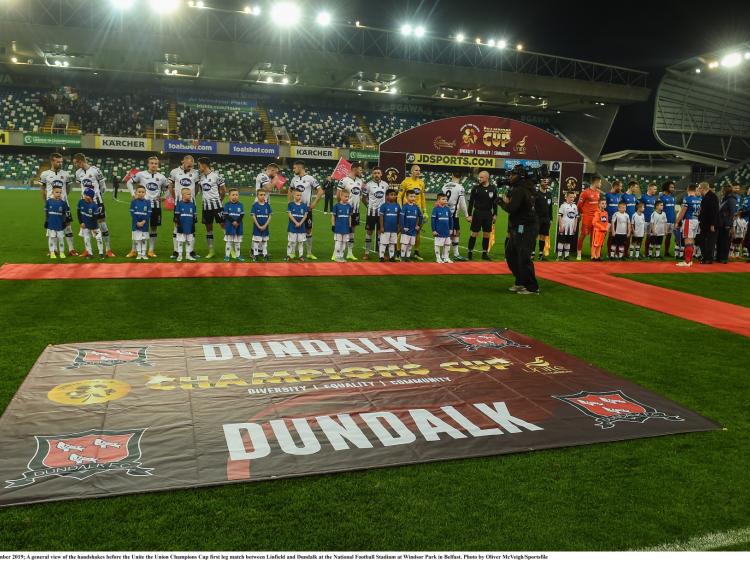 It’s perhaps difficult to believe that a full 40 years have elapsed since Dundalk faced Linfield in a European Cup tie – an event that has been widely dubbed as the ‘Battle of Oriel Park.’ That fateful night witnessed probably the worst football riots ever to have taken place on this island.

The world, or at least Ireland, was a very different place back in 1979. Horrific events such as the assassination of Louis Mountbatten as well as the massacre of 18 British soldiers in Warrenpoint by the IRA directly preceded Dundalk’s meeting with Linfield – a club predominately made up of supporters from the unionist community in Belfast. Thankfully, atrocities such as those are confined to history.

So much so, that the last few decades have seen quite a number of players from the Republic of Ireland represent Linfield. Some of which include former Dundalk men such as Dessie Gorman and more recently Ross Gaynor and Kurtis Byrne. It’s also worth mentioning that their 2011 meeting in the Setanta Cup went off without a hitch and recent proposals for an All-Island League, although seemingly failed, serve as further proof that the political landscape has, indeed, changed for the better, right? 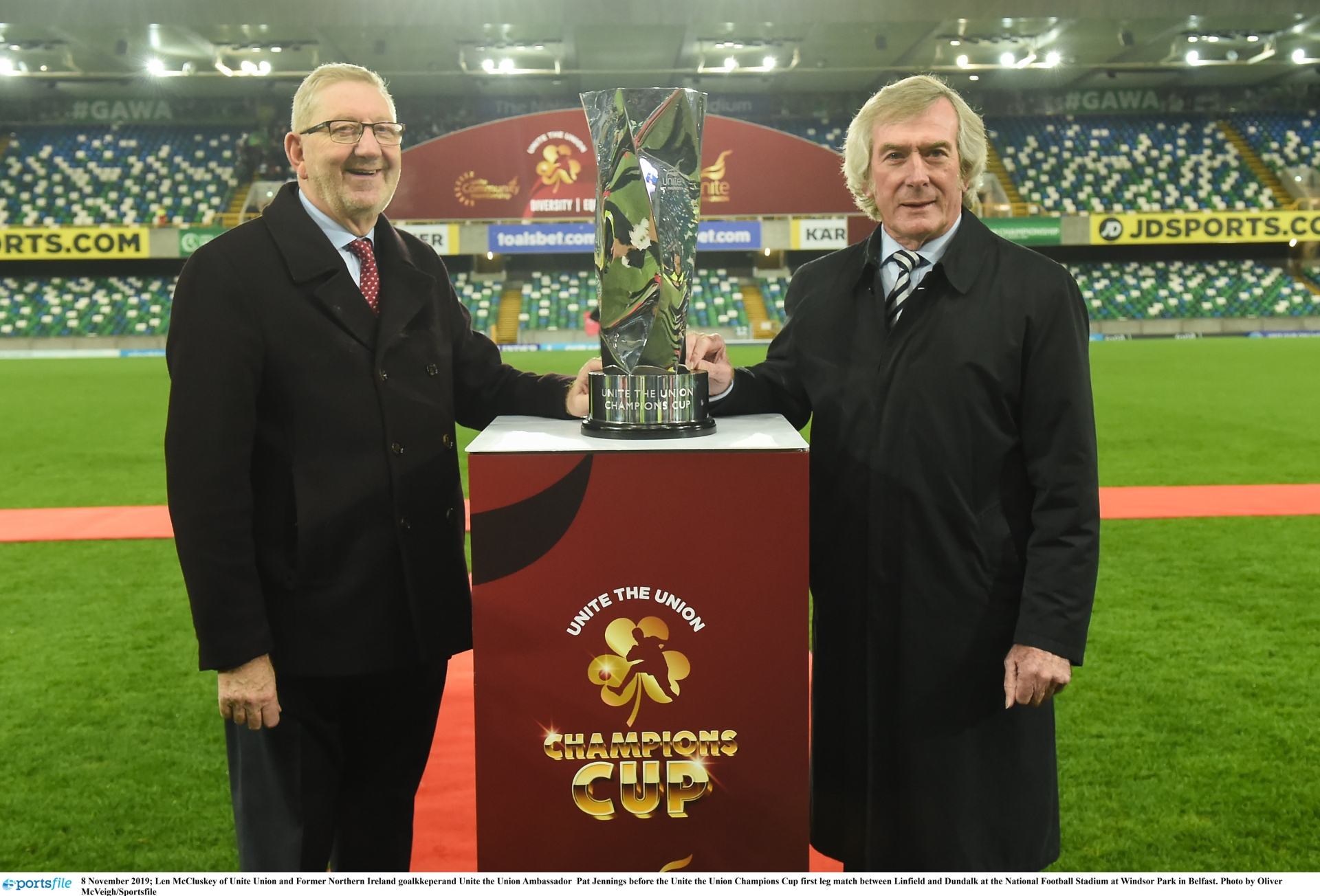 We have grown as a society; we have got to the point where we’re able to coexist, or have we?

For a start, it struck me as quite odd that, despite travelling to four different European countries in the past two years following Dundalk, people were suddenly advising me to exercise extreme caution when travelling an hour up the road to the Northern Irish capital.

The year is 2019 remember. To be fair, you couldn’t blame the sceptics after reading official statements from both Dundalk FC and Linfield FC in relation to the travel arrangements for supporters. Strongly discouraging fans from travelling independently doesn’t auger well for an All-Island League, does it?

I decided to test the water and travel independently and to my astonishment, I’m still alive. Trust me though, the only remotely dangerous thing about this trip was the freezing conditions up in the press area at Windsor Park.

Anyway, upon entering the stadium, I happened to bump into Bill Hulsizer, who is the father of PEAK6 owner Matt. When asked to identify myself, I explain that I’m a reporter covering the match for The Dundalk Democrat to which Bill replies, “I’m not a Democrat, but a Republican”. I suppose he was tempting fate.

It was very much a case of the blind leading the blind as the local media tried to find their way to the press area within the maze that is Windsor Park, though it has to be said that the stadium, which was renovated in 2015, looks absolutely immaculate and is a fitting home to the North’s international team. Despite there being some 15,000 empty seats, the atmosphere on the night was far from subdued. This is a stadium that does an incredibly good job at amplifying the noise levels.

As was feared though, much of the singing on both sides is of a sectarian nature and Dundalk head coach Vinny Perth tried his best to stop the small minority of ‘supporters’ who were likely the same people offended by Alan Mannus’ stance in last week’s FAI Cup final, claiming it was disrespectful.

Although the majority, thankfully, did not engage in such behaviour, one couldn’t help but feel that this was still extremely damaging to any notion of an All-Island League and I just kept thinking to myself that this is precisely why we can’t have nice things. In his post-match press conference, Perth expressed further disgust and labelled the minority as “eejits” which is as good a word as any really.

The sad reality is that we need to shelve the All-Island League, at least until we grow up as a society.