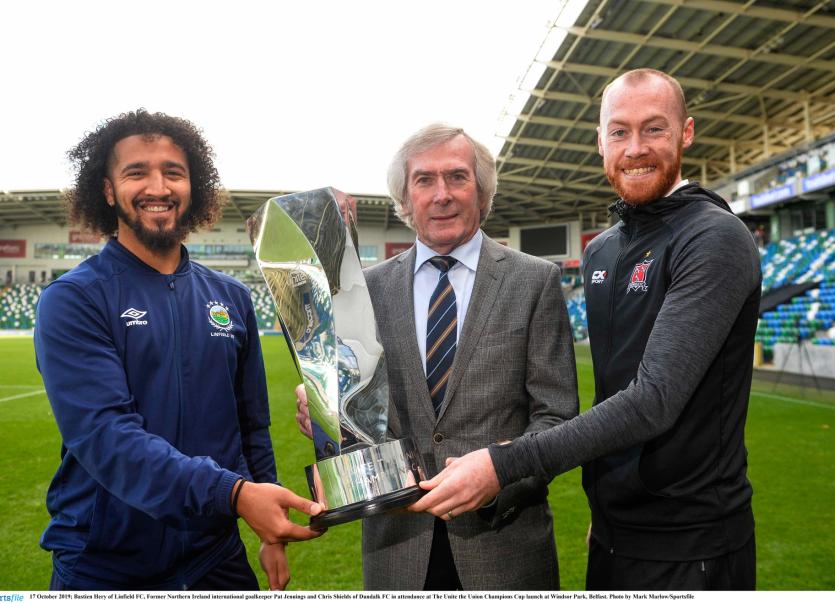 Dundalk FC and Linfield effectively confirmed the illogic of an All-Island league through statements regarding safety ahead of this weekend’s Unite the Union Champions Cup clashes.

Those in favour of the Kieran Lucid-led group who have presented the idea of a United Ireland domestic structure have hit out at those who aren’t entirely on board with the plans, which were dealt a potentially fatal blow by the IFA last Thursday.

The North’s football governors outrightly rejected the proposals and while the FAI are yet to confirm their position on the matter, it seems incredible that any sort of organisation wouldn’t first approach the game’s overseeing bodies to test the water before publishing pipedreams.

Your writer has stated his concerns over an All-Island league before now and of how it could have a detrimental impact on football in the west and midlands. 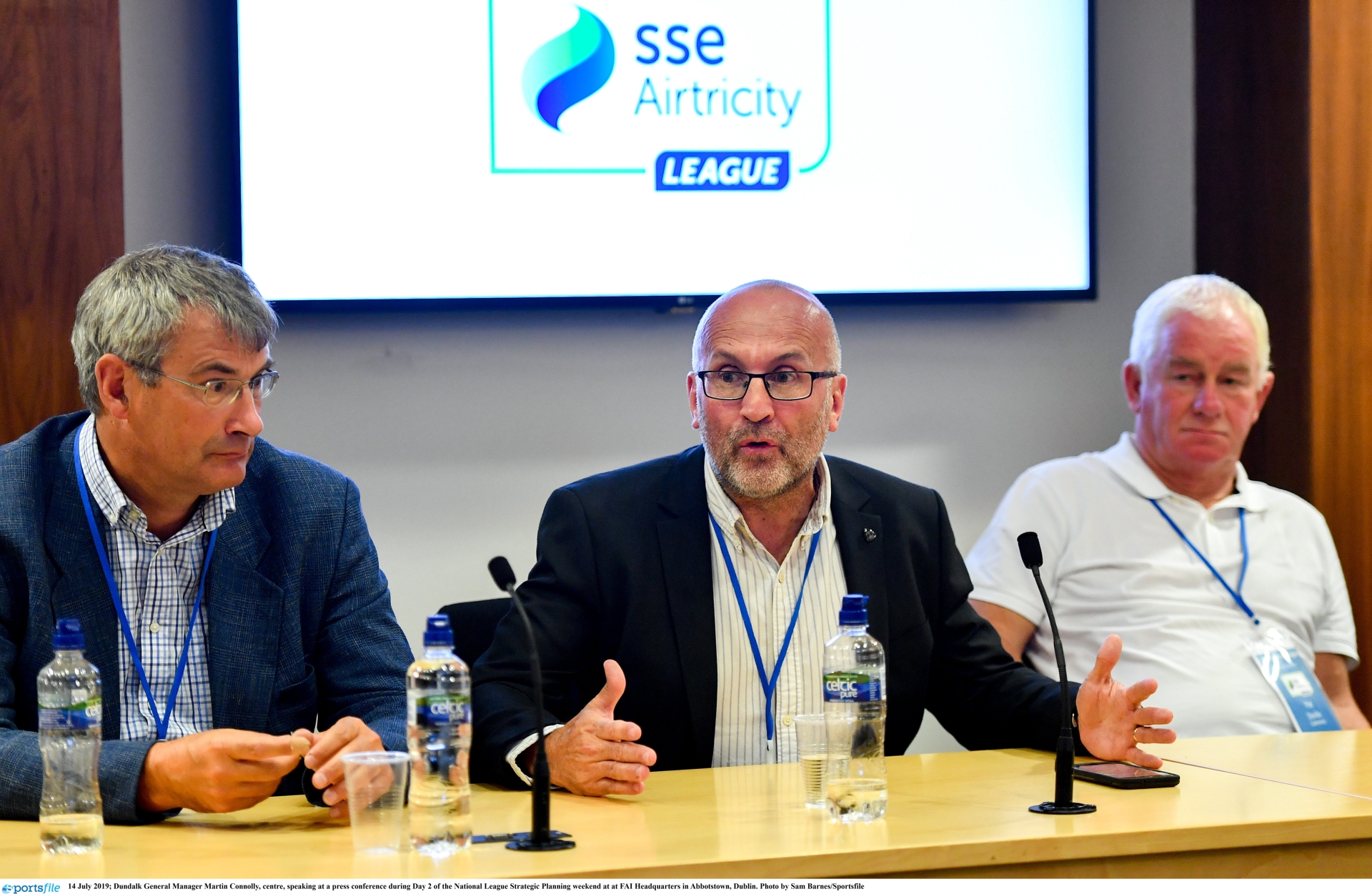 Touching on this vaguely,  in 2016, Ireland’s dozen-team Premier Division included nine regional sides and three from Dublin. Next year’s top-flight 10 will have four from Dublin, along with Dundalk from the eastern seaboard.

Limerick and Galway - two of the country’s largest cities - have been lost with little signs of recovery, while Wexford, Athlone and Longford remain by the wayside. Irish football would be all the better with some of these clubs competing strongly in the top-flight, as opposed to prioritising the elite.

But the central focus of hesitance throughout the whole process should have been safety  - and it’s clear that the ambitious All-Island leaguers don’t reckon that violence and clashes would be an issue, which, in itself, is alarming.

If this is the case, why do both Dundalk and Linfield see the need for the following ahead of their two-legged contest?

Dundalk statement: “Dundalk FC are running buses to the game for travelling supporters. For security reasons, the club requests that all supporters travel to the game on an official bus… Anybody who wishes to run their own bus to Windsor Park, please contact Dundalk FC so that you can be part of the club’s security operation.” 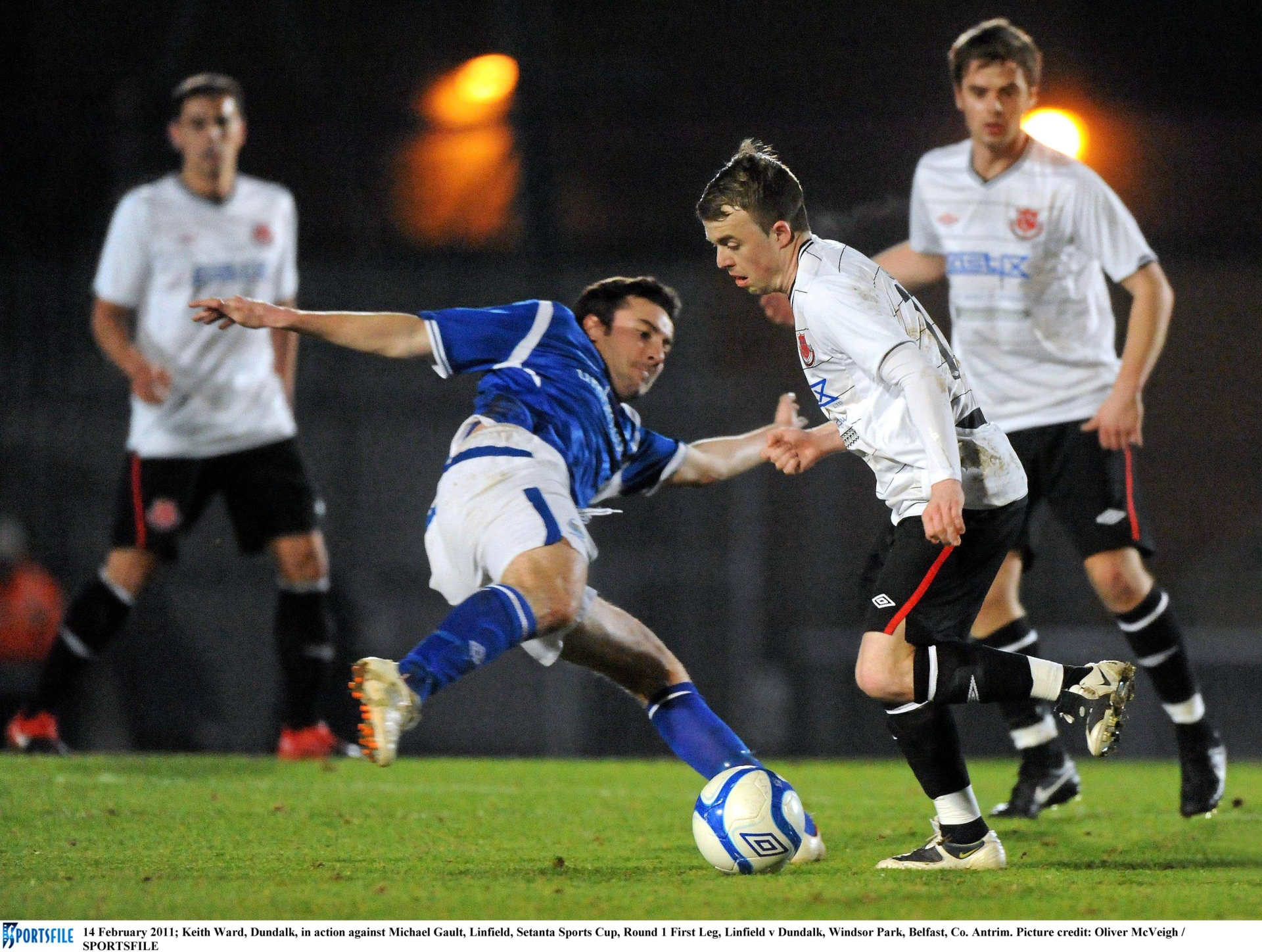 And Linfield: “All supporters attending this game must arrive by coach which will depart from the Boulevard shopping centre in Banbridge after approximately 5.30pm.

“Supporters clubs intending to attend this game by their own bus must join this convoy with their bus, without exception.

“Secretaries of supporters clubs running buses must notify office@linfieldfc.com of their intention and in due course with the full list of members/season ticket holders travelling to this game with them.

“Police representatives will board each bus in Banbridge and buses will only leave with the authority of the police. Any Individuals under the influence of alcohol will not be permitted to travel.

“Individual supporters attending this game must travel by club arranged coach from the boulevard shopping centre as above.

“There will be no private cars in the convoy.”

Authorities boarding buses… Are we serious? Is this something people really want on a weekly basis?

The arguments suggesting that such things could be worked out over time are, quite frankly, bizarre. The rivalry would only intensify, surely.

There is clearly worry among the clubs, security forces and organisers ahead of the upcoming games. Given history, fear and anxiety is only to be expected, but this type of feeling is hardly worth coping with on a weekly or bi-weekly basis, is it, as would certainly be the case in an All-Island league?

While there are higher-alert games in Ireland as it stands - for when Dundalk travel to Tallaght for example - supporters are still able to commute on their own steam. They’re not where the trip to Windsor Park is concerned, though.

Further work on the one league pitch ought to be commissioned, but it should also explore the possibility for an All-Ireland team, if people are that serious about it all.

Ultimately, if there could be a guarantee of no violence or trouble at games, it’s worth exploring. But an All-Island league isn’t worth the paper it’s written on if it even costs one person an injury, never mind their life.

How, if supporters have to jump through hoops or alter their habitual mode of transport to games, will a cross-border league up attendances and interest? Would it not force people not to travel as they’re accustomed to?

A lot has been said in relation to Lucid and co’s big ideas, but the possibility for trouble is not one of them. And before dissing the potential for conflict, just read the Dundalk and Linfield statements.

They convey the reality.