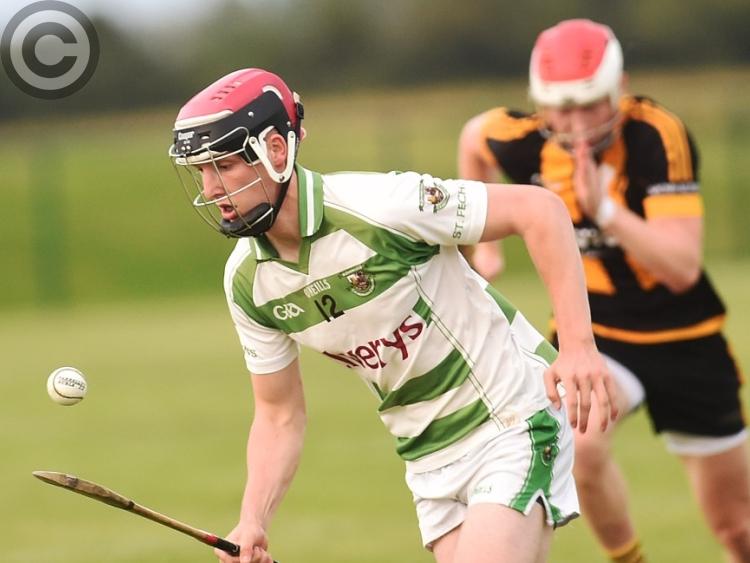 Not many would have taken a punt on Knockbridge, the Paddy Kelly Cup holders, not being involved in this year’s senior hurling final. But here we are, on the verge of a decider between Moninne and St. Fechin’s in what is a repeat of the 2017 showpiece.

The teams drew in the group stages, Fechin’s unable to withstand a strong Moninne fightback, but the south Louth men will acknowledge that they were the better team in the affair and given this is their fifth successive final appearance they will surely enter as favourites.

However, Moninne will feel they owe themselves a solid hour’s performance, considering they have only played in fits and starts so far this year, especially during their earlier fixture against Fechin’s.

But the fact that their match was drawn serves to underline the notion that only a hair’s breadth will separate them on any given day. Defensively, they’ve both got strong components. Chris Lennon and Oisín Drumm provide Moninne with a platform from full- and centre-back, while Oisín Byrne and Paddy Lynch are key to Fechins’ gameplan from half-back positions.

Perhaps Moninne have the edge at midfield, especially if Darran O’Hanrahan is able to hit top form. The legs of Feidhelm Joyce in and around that area will be crucial, too, and it could well be a game definer who Fechin’s opt to play on him.

Offensively, although Moninne have Darren Geoghegan, Louth’s chief marksman on the pitch, Fechin’s would appear to have a stronger unit. Seaghan Conneely has had his best year to date, for both club and county, and Lennon will need to be in his prime to hold the powerful full-forward.

Bob Grace, Paul Matthews and John Crosbie have also shown impressively, the latter doing particularly well in the round three win over Knockbridge, which qualified the men in green and white for this stage. Michael Ryan is generally good for a goal as well.