INSIDE TRACK | Louth's result against Dublin was as expected, but not the dividing margin, writes Joe Carroll 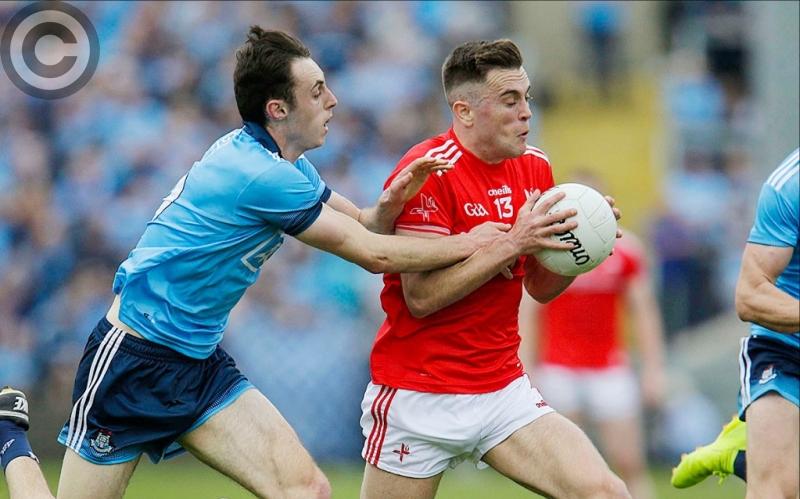 Prior to last Saturday, Dublin had gone 24 games unbeaten in the Leinster senior championship. The distance they put between themselves and the others in those two dozen matches was huge, averaging a whopping 14 points.

The Dubs were beaten by Meath in the 2010 semi-final; since then they’ve been merciless in their dismissal of the opposition, Louth losing the 2012 meeting of the sides by 2-22 to 0-12.

You can now push that winning sequence up by one and add a few points to the average dividing margin. Jim Gavin’s men got their 2019 campaign off to the expected winning start at Portlaoise, treating the challenge posed by Louth with disdain. No-one was surprised with the result; few, however, thought there’d be so much between the sides.

All the records for the past nine years are not in hand; if they were, it’s almost certain they wouldn’t show the Dubs scoring as much as 5-21 in a game, or finishing so far ahead. Louth had a disaster in 1979, but there was ‘only’ 24 points in it then.

The few hundred Louth supporters among the 14,380 in attendance weren’t expecting to come away from O’Moore Park with smiles on their faces. But neither were they thinking there would be such a draught on the scoreboard at the end.

Bad as it was, it could have been worse. The Dubs were down to 14 after just 25 minutes, Paul Mannion’s tackle on Conall McKeever deserving nothing less than a red.

Louth’s defenders needed to be disciplined. They weren’t. The shooters needed to take every possible chance. They didn’t. Goalie Fergal Sheekey was there to stop the ball from going in. He did – twice in the opening quarter, making brilliant saves. After that, the Young Irelander could do nothing about the combination of shots and hand flicks that beat him.

As Dublin worked up a head of steam, effortlessly slipping through the gears, they had ace free-taker, Cormac Costello, available to take full advantage of the many rash tackles executed by the Louth backs. The Whitehall Colmcille clubman ended with 1-12, 10 of his points coming from frees.

You could say Dublin had to come from behind. Louth scored first, Ryan Burns putting the finishing touch to a good move after two minutes. Dublin then got motoring and but for Sheekey’s heroics would have been more than 0-7 to 0-1 in front after 20 minutes. But in that opening phase, Louth chalked up four wides, all of them coming from decent chances.

There was no reason to believe Louth could overturn an 11-point half-time deficit. This, after all, was a team that needed a late run to beat Wexford in the opening round, and after that had the All-Ireland qualifiers as the more realistic goal. Hoping to make up 11 points against a full-of-running side, chasing a fifth successive All-Ireland title, was in the minds of only the ultra-optimists.

The final whistle was welcomed, especially by the intrepid punter who had bet big on the match handicap – Louth not to be beaten by more than 27 points. He got very restrictive odds – 4/7, which, to those who are lucky enough never to have seen the inside a bookie’s office means you put on seven (euros, tenners, scores, hundreds, whatever) to win four.

He, for it was a ‘he’, won his bet with only a couple of points to spare. Other punters who had bet evens about the difference being 17 points or under knew from a long way out they had ‘done their dough’. Final score: 5-21 to 0-10.

The biggest task Wayne Kierans faces since taking over as manager is coming up over the next fortnight. That’s trying to lift his team’s spirits ahead of the All-Ireland qualifier against Antrim.