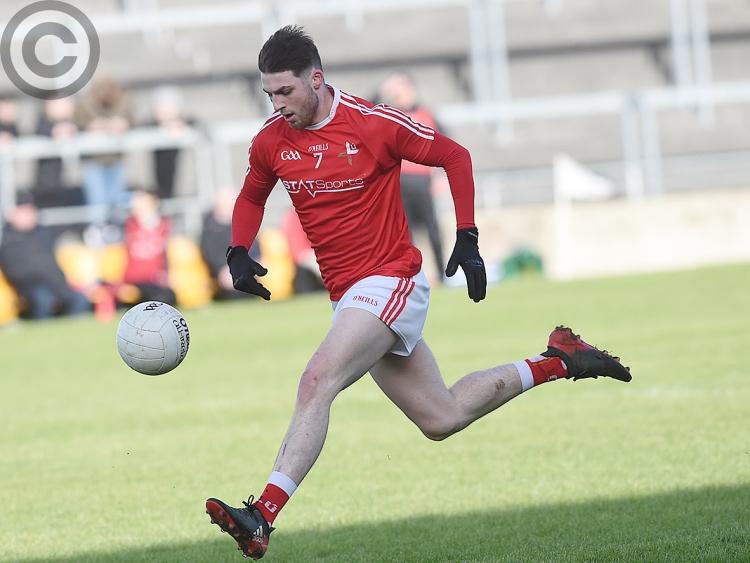 Louth GAA’s self-esteem has moved up a few notches from the dull pessimism that shrouded it for much of the last two years.

It must be said that Wayne Kierans and his management team have done a good job. Fourth place, on the face of it, may not look overly successful, but their position is truly unreflective of a number of relevant aspects.

After all, considering the number of experienced campaigners that have been lost over the last few seasons, Kierans begun his tenure with probably the youngest panel the county has known for quite some time and on the basis of their displays, there must be some positivity taken from the spring fixtures.

It’s evident that there are lessons to be learned and that further consistency in various facets is required ahead of the championship and beyond, but progress has been made. As selector Liam Kelleher was eager to point out in the aftermath, Louth’s performance on Saturday was much improved from the opening round loss to Longford, where a relegation battle looked a distinct possibility.

In fact, the Carlow match apart - the defeat, the management concede, that ultimately cost the Reds promotion - the team have made evident strides in a forward direction. There looks to be a core of young players who stand capable of leading the Louth set-up for the next number of years, think Emmet Carolan, Ciarán Downey, John Clutterbuck and Sam Mulroy.

“There are players in the county that are good enough, we keep saying that,” Kelleher added.

“We need to start being positive about the players in the county. There are some very talented and skilful players who need a bit more confidence and experience of playing at this level, but the players are out there and there are other players who will join the panel, too.”

The impression given was that while disappointed not to have got the job done when the opportunity presented itself, the campaign was worthwhile from a development point of view and provides a useful platform to build off moving into the Leinster Championship.

This, of course, is a matter of opinion at the end of the day, but isn’t it better to be feeling some sense of optimism rather than going through the emotions felt at this stage last year? Onwards and upwards, as they say.